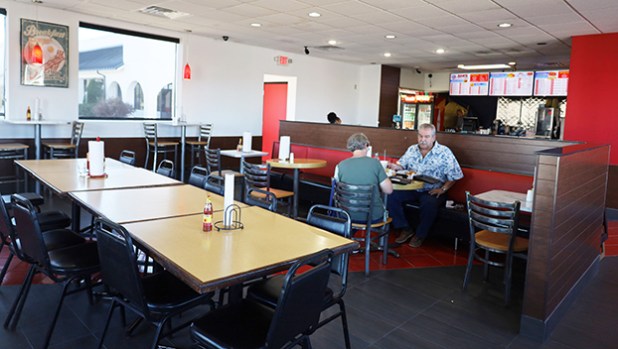 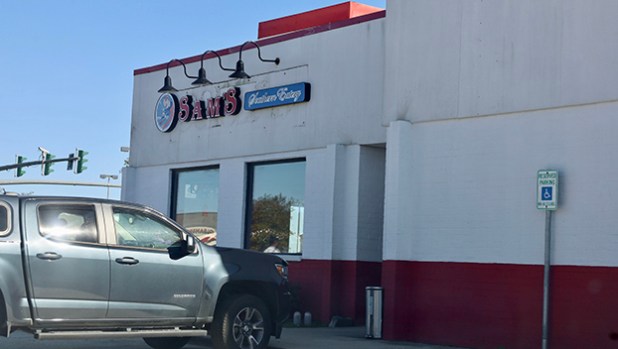 LAPLACE — Sam’s Southern Eatery has moved from Airline Highway to a more visible location in the heart of the St. John the Baptist Parish community.

The new location opened Tuesday at 143 Belle Terre Blvd. in LaPlace, the former site of KFC and Citylicious Donuts. The building was most recently used for filming the new Twisted Metal TV series set to premiere on Peacock.

Locals who have visited Sam’s Southern Eatery for the past several years will find the same management and the same diverse menu in the new location, according to owner Ibrahim Abuhaniyi.

“It’s closer to the community and all of the businesses, so people don’t have to go out of their way. It’s more convenient for people,” he said.

Since opening on Belle Terre this week, Sam’s has already seen increased lunchtime traffic from Walmart, Winn-Dixie and Ochsner employees.

The philly cheesesteak and fried seafood plates are among the most popular menu items, according to Abuhaniyi. In addition to a variety of fish, shrimp and oyster plates, Sam’s Southern Eatery also offers plenty of poboys, salads and wings. Some menu items including chicken livers and gizzards are difficult to find at other restaurants in the community.

Sam’s Southern Eatery is a chain that initially opened in Shreveport in 2008. Since then, the restaurant has grown to include more than 51 locations known for generous portions at competitive prices.

Sam’s has served the St. John the Baptist Parish community for the past seven years, and the team looks forward to welcoming customers at the new location.

The dining room is fully open. To-go orders are also offered, along with Waitr and Door Dash services.