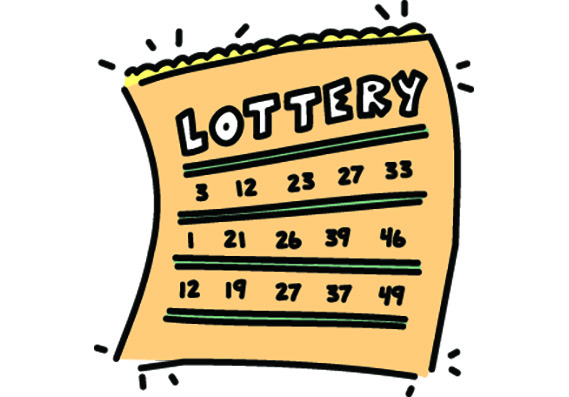 (The Center Square) — Louisiana Lottery sales slumped some in 2022 after a record year in 2021, though revenues remained high, contributing $191.2 million to the state treasury, according to an annual financial report.

“Current year operating performance was very positive. Total sales of $583 million and payments to the state treasury of $191.2 million were at the second highest levels ever in the 31 year history of the Lottery,” James Goodrum, vice president of finance and controller for the lottery, wrote in a letter to the LLA.

According to the report, general operating expenses were $1 million under budget and the Lottery’s net position was $12.1 million as of June 30.

The LLA confirmed data presented by the Louisiana Lottery is accurate for both 2022 and 2021.

The decline was due in large part to a slump in sales for scratch-off instant tickets, which declined from $333 million in 2021 to $292 million in 2022, though the figure remained about $28 million above the scratch-off sales total for 2020.

“Hurricane Ida and above-average inflation negatively affected sales for all games during the fiscal year that ended June 30, 2022,” according to the report. “Instant scratch-off sales decreased by $40.6 million during the 2022 fiscal year after surging by $68.7 million in the 2021 fiscal year.”

Payments to the treasury “decreased in fiscal year 2022 by $16.3 million after a record-breaking year in 2021 where payments increased by $28.3 million,” according to the report.

“Sales and operational results contributed to the amount of funds remitted to the treasury in each year,” the report read. “Total payments to the state treasury since the Lottery’s inception have been approximately $4.34 billion.”

In 2022, Lottery liabilities increased by about $7 million, with accounts payable, leases payable, accrued payment to the state treasury, and prizes and withholdings accounting for the change.

Accounts payable increased by approximately $265,000 because of differences in timing and amount of expenses between the two fiscal years. Leases payable increased by approximately $200,000 due to upfront vehicle lease payments due in July 2022. The accrued payment to the state treasury increased by $4.9 million because of differences in sales, revenue, and expense levels at the end of the 2022 and 2021 fiscal years.

Prizes and withholdings increased by about $1.6 million for several reasons, from differences in sales, winnings and timing of payments, to an increase in the projected net use of unclaimed prizes in the next fiscal year.

Overall, the Lottery’s net position decreased by $381,000 in 2022 and by $276,000 in 2021 due to the remittances to the state treasury and net income generated during those years, according to the report.