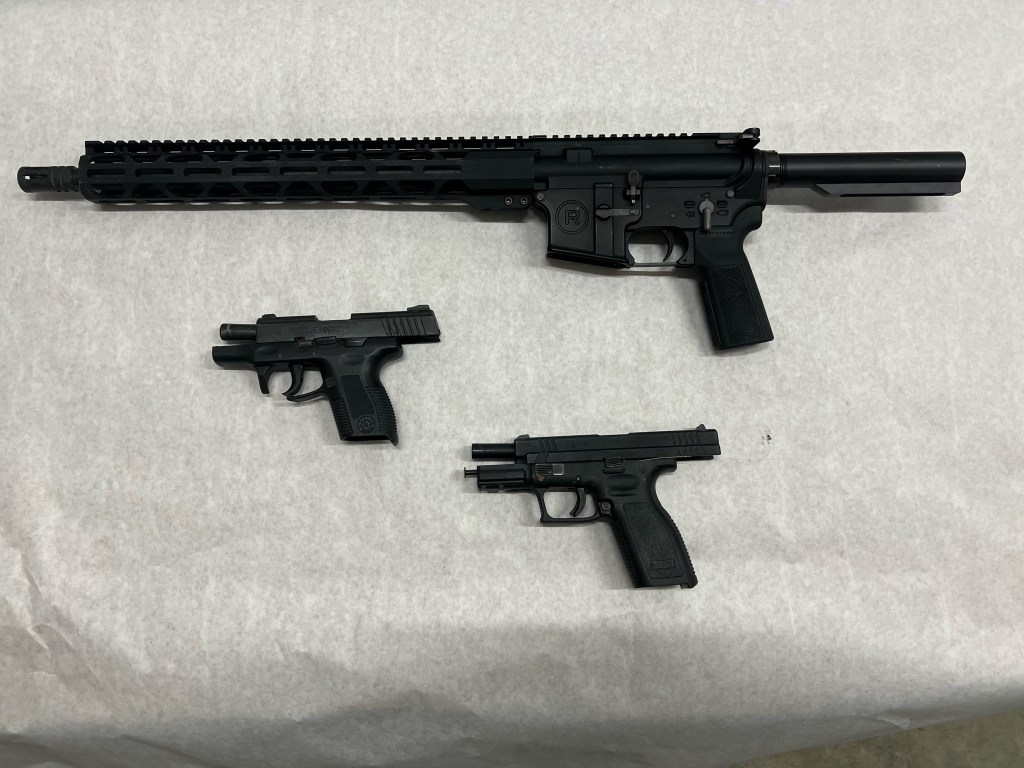 HAMMOND, LA – Tangipahoa Parish Sheriff’s Office Chief Jimmy Travis stated in a press conference Monday afternoon that (7) seven individuals have been arrested in connection to a shooting that tragically claimed the life of a 16-year-old Hammond High Student.  The incident took place close to midnight on October 8, 2022, outside of a residence on St. Paul Loop in Hammond, LA.

The incident occurred during a birthday party at the St. Paul Loop residence. It is believed that a social media video of a young female dancing lured her boyfriend and several of his friends to the party.  Upon their arrival, an altercation ensued between the young female and the boyfriend.  After a brief encounter, the boyfriend left the scene only to return a short time later firing shots at another vehicle occupied by party guests who are believed to have returned fire.

This incident is still under investigation.  Preliminary investigations lead detectives to believe the victim was fatally struck by a stray bullet.

“It’s shocking to consider these individuals, both juveniles and adults, showed up to a birthday party armed with weapons – most of which can’t even legally possess,” states Travis. “We will continue to investigate as to how these juveniles came into possession of these firearms. If it is determined that crimes were violated as a result, charges will be dealt accordingly.”

Detectives are still looking for information relating to this incident.  Anyone with information or who may have witnessed the incident, is asked to please call Crime Stoppers at 800-554-5245.

Additional charges and/or arrests are believed to be forthcoming.