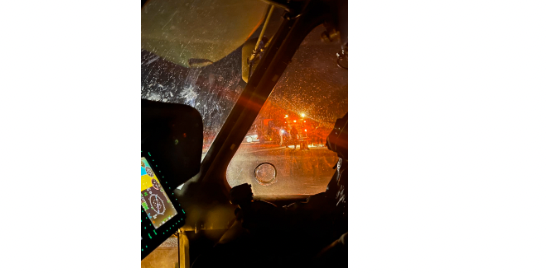 NEW ORLEANS — The Coast Guard rescued two boaters from a vessel that struck a jetty Saturday evening near Venice, Louisiana.