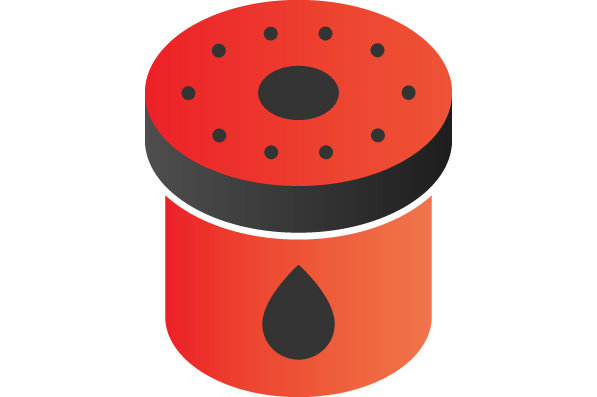 (The Center Square) – A pair of Mississippi federal legislators are calling for an end to what they call President Joe Biden’s war on domestic oil and gas.

Republican Sens. Roger Wicker and Cindy Hyde-Smith have joined up with other GOP senators in penning a letter to the president demanding the assault on domestic oil and gas production comes to an end. The congressional conglomerate also urges the federal government to continue the practice of selling oil and gas leases on federal lands and water.

The letter, according to the release, was sent to the White House as the Interior Department is considering a “no lease option” in the Gulf of Mexico. A draft proposal for the Outer Continental Shelf Oil and Gas Leasing program, which could be canceled in the next five years the department said, is at the crux of the letter.

“American families are struggling to keep up with rising costs due to inflation, high energy prices, and persistent supply chain issues,” the senators wrote in the letter. “It is our obligation to do everything within our power to help ease these burdens and remove this uncertainty for both Americans and our allies.

“One of the most effective ways we can do this is to increase future domestic oil and natural gas production through long-term leasing certainty. “The department can help domestic energy production and put American energy consumers first.”