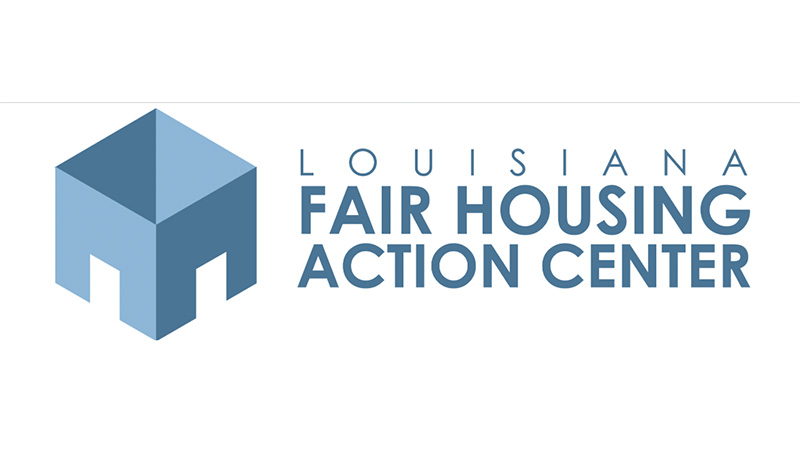 NEW ORLEANS, LA—Today, the Louisiana Fair Housing Action Center (LaFHAC) announced the settlement of a fair housing discrimination case against J.M. Property Holdings, LLC; Dr. Thao P. Mai; and their former property manager and agent, Tammy Sponberg. The suit, filed in federal court, alleges that the property manager tore up a couple’s rental application after finding out that their seven-year-old girl and five-year-old boy would be sharing a bedroom. In order to settle the case, Defendants have agreed to pay the plaintiff a sum of $20,000.

Ms. Velma Lee and her husband first inquired about the property, located at 3700 Division St. in Metairie, in January 2019. They were shown a two-bedroom, one-and-a-half bath unit the same day and showed up with first month’s rent and a deposit ready. Ms. Lee and her husband listed their two children on their rental application, which elicited questions from the agent. After hearing the children’s ages and genders, the agent refused to rent the unit to the family, citing an apartment complex policy requiring children of different genders to have separate bedrooms and a non-existent prohibition in state law.

Ms. Lee contacted LaFHAC shortly after this experience, which informed her that the Louisiana Equal Housing Opportunity Act and the federal Fair Housing Act do not prohibit children of different genders from sharing a bedroom, and instead those laws actually protect families from exactly this sort of alleged discrimination. Over the course of the next year, LaFHAC mystery shoppers — or testers – called and visited 3700 Division St. and one other property owned by J.M. Property Holdings. On the first two occasions, the agent repeated the false assertion that state law prohibits children of opposite sexes from sharing a bedroom once they’ve attained a certain age. On the second two occasions, the agent told testers that the properties don’t rent to families with children at all.

After being told they could not rent from Defendants, Ms. Lee and her family were without housing. They slept in the living room of Ms. Lee’s sister-in-law’s home while they continued their search for an apartment. When her family did eventually find an apartment, it was not as desirable, having only one bathroom, and was further away from the children’s school.

“It is unfortunately not unusual for agents and property managers to blatantly misstate the law and deny families housing for all manner of reasons protected under the Fair Housing Act. We’re grateful Ms. Lee came forward, and we encourage anyone who suspects they may have experienced discrimination based on their family status to contact the Louisiana Fair Housing Action Center at 504-596-2100,” said Cashauna Hill, Executive Director of the Louisiana Fair Housing Action Center. “The Fair Housing Act has prohibited discrimination on the basis of familial status since 1988, more than 20 years ago. We hope this case makes clear that owners of rental housing and their agents cannot ignore fair housing laws,” said Lucia Blacksher Ranier, Director of the Tulane Civil Rights and Federal Practice Clinic.