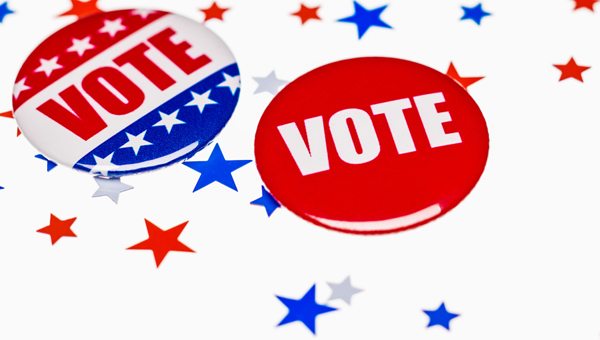 (The Center Square) — The Public Affairs Research Council of Louisiana this week unveiled a guide to help voters understand 11 proposed constitutional amendments they will be asked to decide in November and December.

The PAR Guide to the 2022 Constitutional Amendments breaks down eight ballot questions for the Nov. 8 election and three proposed amendments for the Dec. 10 ballot, offering not only an explanation but also arguments for and against the proposals.

Amendment 1 for November would authorize the state to increase the maximum amount of money the state’s seven trust funds can invest in equities on the stock market to 65%. The state’s largest funds are capped at 35%, though limits are different for each fund and some do not currently allow stock investments at all. There’s now about $3.2 billion in the seven trust funds.

Amendment 2 would increase the property tax exemption available to veterans with service-related disabilities and their surviving spouses after death. The current exemption is for $75,000, and up to $150,000 in some parishes, and a yes vote on the proposal would create a graduated exemption ranging from 100% for fully disabled to up to $100,000 for those with service-connected disability ratings of 50% to 69%.

Amendment 3 would allow most of Louisiana’s civil service employees to support candidates for public office if they’re immediate family members, something that’s currently prohibited. The change would impact 51,000 workers, but would not extend to those working in the registrar of voters’ offices or the state elections division.

Amendment 4 would allow local governments to reduce water bills if the charges stem from water lost due to damage outside a customer’s control, which is currently prohibited with few exceptions.

Amendment 5 would give local taxing bodies more time to decide if they want to “roll forward” millages that increase property taxes paid by businesses and homeowners. The change would allow taxing bodies to roll forward their millage rates until the authorized millage expire, rather than until the next four-year assessment cycle as it currently stands.

Amendment 6 would limit increases in the property tax liability of homes subject to homestead exemption in Orleans Parish, capping reassessment increase to 10% of value in the previous year. The current system requires a four-year phase-in of tax liability for homes with a homestead exemption when reappraisals increase assessments by more than 50%.

Amendment 8 would remove the requirement that certain property owners with disabilities annually certify their income to receive a property tax rate freeze. More than 194,000 homes received special assessments in the most recent year available from the Louisiana Tax Commission.

Amendment 1 for December would ban people who aren’t U.S. citizens from registering to vote or casting ballots in Louisiana elections. Current law requires voters to be Louisiana citizens to cast ballots.

Amendment 2 for December would require Louisiana Senate confirmation of the governor’s appointees to the State Civil Service Commission, something that’s currently not required.

Amendment 3 for December would require Louisiana Senate confirmation of the governor’s appointees to the State Police Commission, which is not a requirement now.