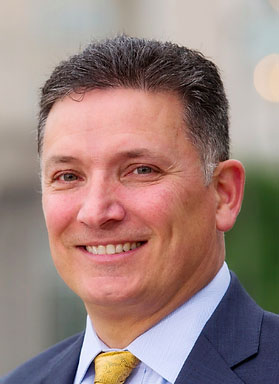 “We have got to make Louisiana more user-friendly for the taxpayers,” he said. “This is about giving people the flexibility to pay in whatever way is most convenient for them.”

Led by Representative Mark Wright, who serves as chair, the committee discussed processing, software, security, operation costs once implemented and expenses that would be required for state agencies to begin accepting payments from vendors such as Venmo and PayPal. The topic of fees and whether or not the state should or would absorb them was also discussed.

“How do we become better as a state at providing opportunities and convenience for our taxpayers?” Schroder asked. “My kids are in their 30s. They don’t have checkbooks. Never in their lifetimes have they owned checkbooks.”

The Department of Revenue reported that electronic payments, including credit cards, debit cards and electronic transfers from banks, are steadily increasing. The number of actual transactions has gone from approximately 600,000 in FY19 to 2 million in FY21. Revenue Secretary Kevin Richard added that average annual collections reflect $10 billion received electronically, with less than $1 billion received in paper form.

“If someone wants to pay with noodles, for example. As long as there’s a company that will convert those noodles to cash then submit it to the state, let’s do it!” Schroder said.

When it was shared that taxpayers have little appetite to make payment via crypto and option, Schroder replied, “What if we acted like entrepreneurs rather than reactionaries? Let’s create the demand. I would love nothing more than to promote Louisiana as a state embracing such technology.”