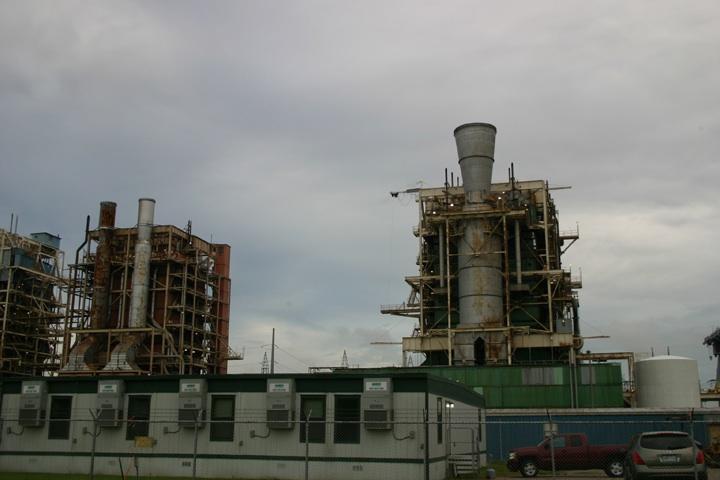 The Nuclear Regulatory Commission has notified Entergy Operations of its final determination that an inspection finding at the Waterford nuclear power plant in Killona, Louisiana, has low-to-moderate safety significance.

The finding involved an error associated with a radiation monitor calibration, which introduced the potential to reduce the accuracy of some offsite dose projections. The finding is described in an NRC June 11 inspection report.

NRC held a regulatory conference with Entergy officials on July 29, during which the company had an opportunity to provide information regarding actions they have taken to address the issue. After consideration, NRC officials determined the finding had low-to-moderate risk significance or was “white.”

The NRC Reactor Oversight Process, which requires thousands of hours of inspections each year, uses color-coded inspection findings and indicators to measure plant performance. The colors start at green and increase to white, yellow or red, commensurate with the safety significance of the issues involved. Inspection findings or performance indicators with more than very low safety significance trigger increased NRC oversight.

As a result of the finding, NRC has placed Waterford in the Regulatory Response Column of its Action Matrix, bringing increased NRC oversight. Entergy corrected the problem with the radiation monitor on Feb. 4, but the plant will remain in the Regulatory Response Column and under increased oversight until the NRC conducts independent reviews to verify that Entergy has identified the root cause of the problem and has taken appropriate action to prevent recurrence.