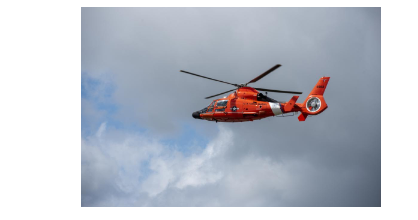 HOUSTON — The Coast Guard medevaced a man from the Galveston North Jetty near Galveston, Texas, Friday.

Coast Guard Sector Houston-Galveston watchstanders received a medevac request at 10:51 p.m. from a good Samaritan stating a 51-year-old man was experiencing symptoms of a heart attack on the jetty. Watchstanders consulted with the duty flight surgeon, who recommended a medevac.

The helicopter crew arrived on scene, hoisted the man and transported him to the University of Texas Medical Branch at Galveston. The patient was reportedly in stable condition. 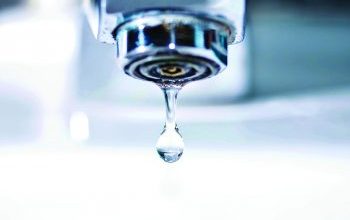 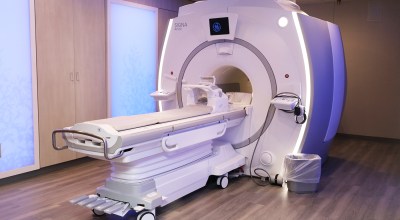