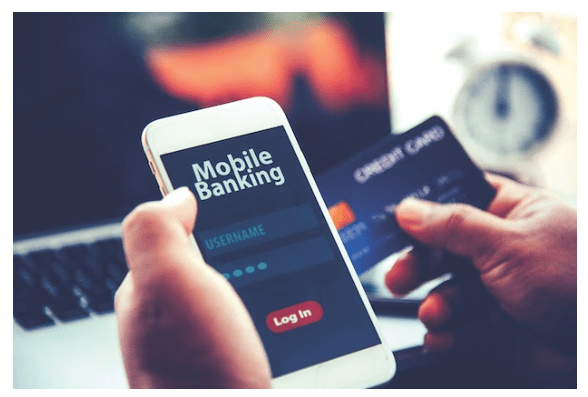 (The Center Square) – Attorneys general from New York and California sent a letter Friday to the CEOs of three major credit card companies asking them to establish a specific code to identify purchases from gun stores.

That code, called a merchant category code, could then be used to flag purchases of weapons and ammunition and make it easier for law enforcement officials in their investigations.

“Credit card companies categorize purchases on nearly everything from groceries to gas to clothing, but no category exists for the multi-billion-dollar gun and ammunition industry,” New York State Attorney General Letitia James said in a statement. “Categorizing gun sales can help us work with our partners in police departments to combat gun violence and save lives. This is a common-sense solution that credit card companies can implement to help keep New Yorkers, and all Americans, safer.”

In the two-page letter James sent with California Attorney General Rob Bonta to American Express Chairman and CEO Stephen Squeri, Mastercard CEO Michael Miebach and Visa Chairman and CEO Alfred F. Kelly Jr., they want the three companies to set up the code during the next International Organization for Standardization meeting takes place.

James and Bonta pointed out that the shooter in the 2016 Pulse nightclub attack, which resulted in 49 deaths and 53 injuries, used six credit cards to buy guns and ammo used in the assault. That was cited in a New York Times report, which also pointed out that assailants in 13 other mass shootings where at least 10 people were killed relied on credit cards to get their guns and ammunition.

“If tracking MCCs could stop just one mass shooting or derail one gun trafficker aiming to flood the streets with guns, the change would be justified,” the letter stated.

A spokesman for the National Rifle Association denounced the move in a statement to The Center Square.

“Implying that firearm purchases are suspicious demonstrates an obvious bias these attorneys general hold against anyone who chooses to exercise a fundamental constitutional right,” Lars Dalseide said. “Creating specific credit card codes for firearms lays the groundwork for a de facto firearm registration. Suggesting otherwise is either shortsighted or deceptive. The true travesty is that New Yorkers and Californians must continue facing the violent criminals pushed back on the streets thanks to these two attorneys general reckless soft-on-crime policies.”

Bonta and James, in the letter, claimed a gun store-specific MCC would not serve as registration since credit card companies would only see the amount charged and not the actual items purchased.

“To allow the NRA’s false assertion to dictate the behavior of your companies sends the wrong message to the American public,” they wrote. “We urge you not to fall prey to these bad-faith schemes.”