Scooter Hobbs column: Chance for one team to be reborn 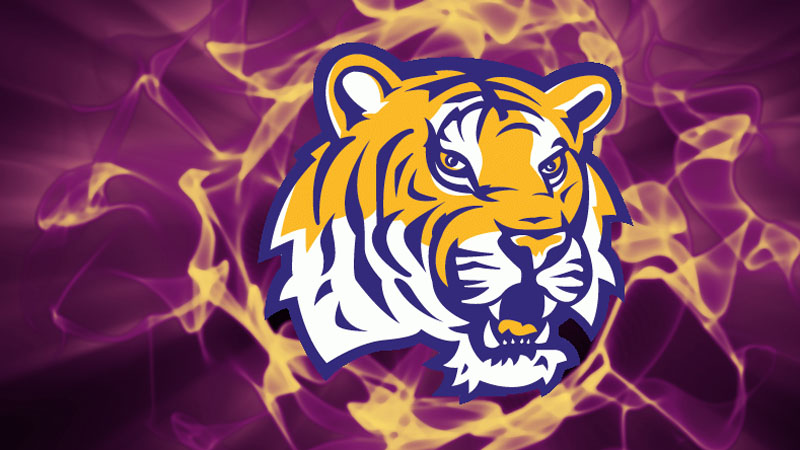 You take a quick glance at this season’s opening matchup — LSU and Florida State — and you do a double-take.

Seems a little early for something this monumental, huh?

It sounds like the kind of dust-up that would give the national pundits pause, with all of the College Football Playoff committee’s eyes on the Superdome.

Then you remember. Oh, yeah.

Neither team is even ranked.

Never mind that there are a combined five national championships since 1999 represented.

Now it’s two proud programs just trying to get back into the conversation. Maybe a spring board to the Duke’s Mayo Bowl or something encouraging.

Well, LSU probably could have picked a better opponent for its rebirth under Brian Kelly.

True, he beat FSU 41-38 in his season opener while at Notre Dame just last year. But he should have checked the fine print in the schedule before leaving for LSU. The Seminoles have long tortured the Tigers.

LSU won the first meeting between the two in the inaugural 1968 Peach Bowl in Atlanta, 31-27.

But it was the second meeting, in 1979, that had the butterfly effect that rippled through college football, similar to how the Miami Dolphins’ ill-fated decision to flunk Drew Brees on his physical forever changed the Dolphins, the Saints, Alabama and LSU, probably others. You know that story — if Brees had become a Dolphin, Nick Saban probably never leaves for Alabama, the Saints never sniff a Super Bowl, LSU probably wins a couple of more national championships, etc., etc.

But back in 1979 the up-and-coming Seminoles, showing promise in Bobby Bowden’s fourth year, went into Tiger Stadium and escaped with a 24-19 win over Charlie McClendon’s final LSU team.

There had been some random rumors at the time. But it wasn’t until several years later that Bowden confirmed them.

FSU and LSU were about to play again and, on a conference call the week of that game, Bowden was asked if he almost took the LSU job after the ’79 meeting. Or maybe the question was, if his Seminoles hadn’t won that game, would he have become the next LSU coach, following Charlie Mac?

Most coaches would have just brushed off the question, maybe reminded everybody that he was only concerned about that week’s LSU game, not ancient history, and certainly not a hypothetical question.

Not Bobby. The folksy Bowden was always bluntly open and sometimes maybe too honest.

“Yeah, I probably would have,” he said without hesitation, at least insinuating that the job really was his for the accepting.

He went on to explain that he was leaning that way, but going into a place like Tiger Stadium and beating a team like LSU convinced him that maybe he was on to something in Tallahassee.

Mind you, it wasn’t a great LSU team. The Tigers finished 7-5 that season but still had a brand name that gave Bowden hope that maybe he was building something of his own.

Hard to argue with his choice to stay put.

Florida State quickly became a juggernaut, often at the expense of LSU. The Tigers had their ups and downs over the next two decades, many of the lows courtesy of Bowden.

That decisive game was the first of five consecutive years that the Seminoles played LSU — all in Tiger Stadium. Bowden should have demanded a new athletic director. Instead he won four of the five.

After a brief hiatus, there were three more games, two of them FSU wins again in Tiger Stadium sandwiched around a 42-3 mauling of LSU in the Tigers’ lone trip to Tallahassee in 1990.

But LSU is apparently paying off the devil’s ransom from the magical 2019 national championship. Not much has gone right since.

Florida State hasn’t had a winning season in the four years since Jimbo Fisher bolted for the LIV Tour, uh, Texas A&M, I mean — and he left behind a mere 7-6 team in 2017 after winning the 2013 national title.

But this game Sunday has the feel of maybe that LSU-Miami game to open the 2018 season in Arlington, Texas (and introduce Joe Burrow to the world).

In short, one of these traditional (but currently struggling) powers is going to come out of this game feeling like they are back in the mix.