Veteran still displaced from home keeps a smile on his face 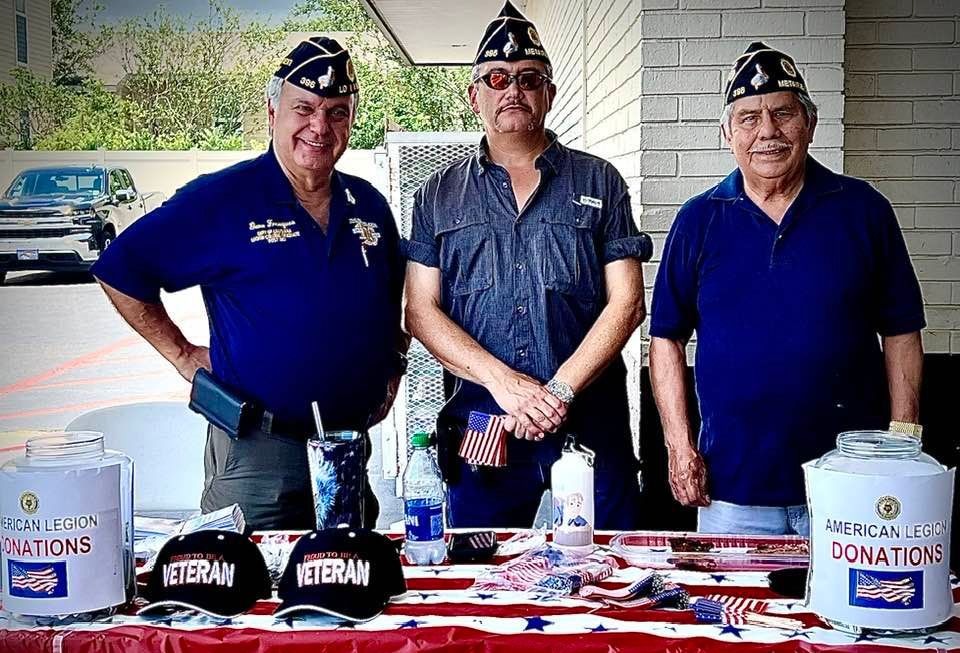 Gene Franques, pictured at left along with First Vice Commander Andrew Lee and Executive Committeeman John Rincon, keeps a smile on his face despite the circumstances he’s facing with his home following Hurricane Ida.

LAPLACE — Vietnam veteran Gene Franques didn’t know if he would survive Hurricane Ida’s wrath as he huddled within the trembling walls of his attic, listening as howling winds tore apart the outside world.

As it turns out, the true fight for survival wouldn’t begin until the storm had passed.

One year after Hurricane Ida, Franques, 70, is continuing to live inside the American Legion post that he commands in Kenner. His house in LaPlace has yet to be gutted. The drywall that sustained 2 ½ feet of floodwater is still in place, and a constantly running AC is the only protection against the spread of mold.

The belongings he was able to salvage are stacked in the American Legion Hall, allowing just enough room for a bed. Most of what Franques was able to save after Hurricane Isaac flooded LaPlace in 2012 was lost during Ida.

A new roof was installed after Franques combined the $9,000 payment he received from FEMA with a $10,000 grant from the American Legion. It will take approximately $65,000 to get the house back in order.

Franques has continued to explore avenues for assistance. While applying for a Small Business Administration loan, he learned the deadline to request help had already passed. Attempts to get help from the volunteer organizations that came into town were unsuccessful.

Without homeowner’s insurance, he’s now left with a choice of continuing to appeal to FEMA or taking a dreadful loss by selling his home as is.

“I’ve kind of lost faith in people saying they want to help,” Franques said. “Sometimes it is very depressing. You feel like there is nowhere else to go. The only thing saving me now is a new job that I started, not because I need it, but because it gives me something to do.”

Shortly after the hurricane, Franques connected with Christine Browning, general manager for L’OBSERVATEUR, and began a new journey in digital advertising. The business owners he meets across the River Parishes often have no idea about the struggles he’s enduring in his personal life because he always has a smile on his face.

Life could be worse, Franques says. Even without a home to go back to, he has the support of his friends and feels as if God is smiling down on him.

“I always look at the positive things. My religious beliefs help me. I’m a very strong believer that God has a plan for me. If he didn’t, he would have taken me when I was in the attic during the hurricane,” Franques said. “So many people I meet are an inspiration to me, I try to be an inspiration to them with my positive outlook and my upbeat manner.”