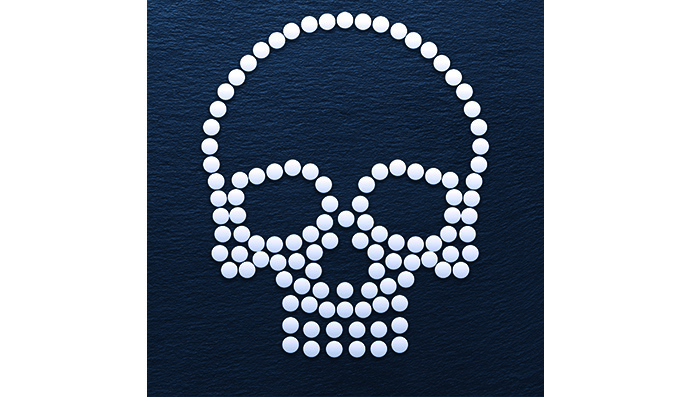 WASHINGTON –  On Sunday, August 21, the Drug Enforcement Administration recognizes National Fentanyl Prevention and Awareness Day by joining the many voices dedicated to educating the public on the serious dangers of fentanyl poisoning from fake pills and other illicit drugs.  DEA supports the efforts of several organizations – including the Alexander Neville Foundation, Blue Plaid Society, Facing Fentanyl, Voices for Awareness, V.O.I.D., and others – to amplify nationwide efforts to increase awareness of the highly addictive and dangerous drugs containing fentanyl that continue driving the opioid epidemic.

“Fentanyl is the single deadliest drug threat our nation has ever encountered,” said DEA Administrator Anne Milgram.  “From large cities to rural America, no community is safe from the presence of fentanyl.  DEA is proud to work with families who have been affected by fentanyl poisonings to spread the word and to save lives.”

Fentanyl is a synthetic opioid that is approximately 50 times more potent than heroin and 100 times more potent than morphine.  It is inexpensive, widely available, highly addictive — and potentially lethal.  Drug traffickers are increasingly mixing fentanyl with other illicit drugs—in powder and pill form—to drive addiction and create repeat customers. Many fentanyl poisoning victims are unaware that fentanyl is in the substance they are ingesting.

According to the CDC, an estimated 107,622 people in the United States died of drug overdoses and poisonings in 2021, with 67 percent of those deaths involving synthetic opioids like fentanyl.  Only two milligrams of fentanyl is a potentially lethal dose.

DEA stands with our federal, state, local, and community partners who work tirelessly to raise awareness of this important issue and prevent the fentanyl poisonings devastating our country.

DEA has created a special exhibit for its museum, The Faces of Fentanyl, to commemorate the lives lost from fentanyl poisoning.  If you would like to submit a photo of a loved one lost to fentanyl, please submit their name and photo to fentanylawareness@dea.gov, or post a photo and their name to social media using the hashtag #NationalFentanylAwarenessDay.

For more information on the dangers of fentanyl, visit www.DEA.gov/fentanylawareness.