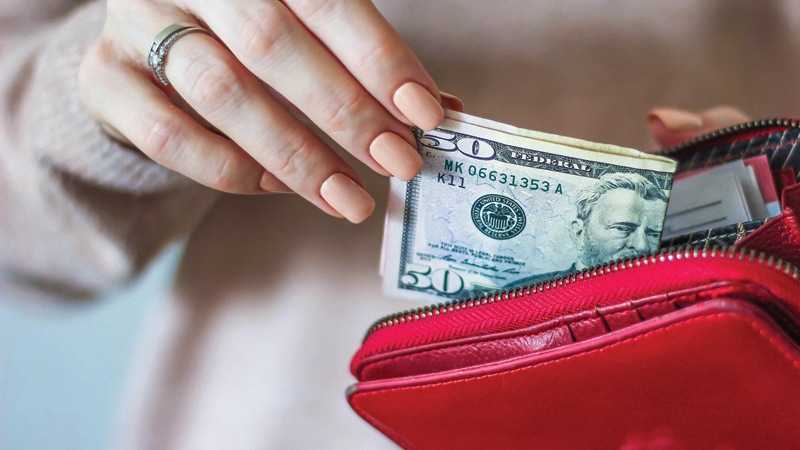 The IRA includes provisions to require four oil and gas lease sales in the Gulf of Mexico that could generate millions in revenues for states through the Gulf of Mexico Energy Security Act, which was created by Congress in 2006 to share leasing revenues with Alabama, Louisiana, Mississippi and Texas for coastal conservation, restoration and hurricane protection.

The development comes as the Department of Interior is vetting a draft plan for proposed lease sales for the outer continental shelf for the next five years, which will replace an Obama-era plan that was implemented in 2017 and expired in July.

The proposed plan is raising concerns from lawmakers and coastal communities that rely on GOMESA funds because it stipulates “no more than 10 potential sales in the Gulf of Mexico” that could be “further refined and targeted, based on public input and analysis” to “include fewer lease sales, including no lease sales.” Public comment on the proposal runs until Oct. 6.

The potential to end offshore drilling is consistent with President Biden’s campaign promises and the delay in renewing the five-year plan means no new leases would be possible without congressional action until it’s finalized, said Gifford Briggs, Gulf Coast region director for the American Petroleum Institute.

“Many of these projects in the Gulf of Mexico are 5-7 years” in the making, he said, which means without new leases GOMESA revenues would begin to die off around 2027 or 2028.

Briggs noted that “there’s also a lot of jobs from Louisiana’s standpoint that are tied up in that 7 year window” that would go away without a new plan that includes new leases.

The most recent 2022 GOMESA disbursements from the Office of Natural Resources Revenue included nearly $34.8 million for Alabama, $111.8 million for Louisiana, $36.7 million for Mississippi and $68.8 million for Texas. While the bulk of the funding goes to the states, large sums are also distributed directly to coastal parishes or counties.

With funding from the oil spill phasing out in coming years, GOMESA funding will become even more important, he said.

“In a decade or so if there are no more leases for offshore drilling, things could be a little tough,” Black said, adding that pending legislation in Congress could add wind energy revenues to GOMESA and lift a cap on revenue sharing with states. “We want to increase those revenues, it’s important to us.”

While the IRA could help toward that end after being approved by the House as it is now, it would come with $739 billion in taxes that will ultimately drive up expenses for Americans, according to API.

The bill includes a tax of 16.4 cents for each barrel of crude oil and imported petroleum, a new 15% minimum tax on billion-dollar corporations, new taxes on U.S. oil and natural gas companies, increased rental fees for onshore leases and tax credits for electric vehicles, all of which will come at a cost to taxpayers.

“The IRA could open the door to more federal onshore and offshore lease sales and expand credits for carbon capture, which is encouraging for the oil and natural gas industry,” Lem Smith, API vice president for federal regulations, wrote in an analysis this week.

But “IRA policies that raise taxes and discourage ongoing investment in U.S. oil and natural gas are ill-advised,” he wrote. “Amid a global energy crisis, too many provisions fail to address the questions many American families are asking.”