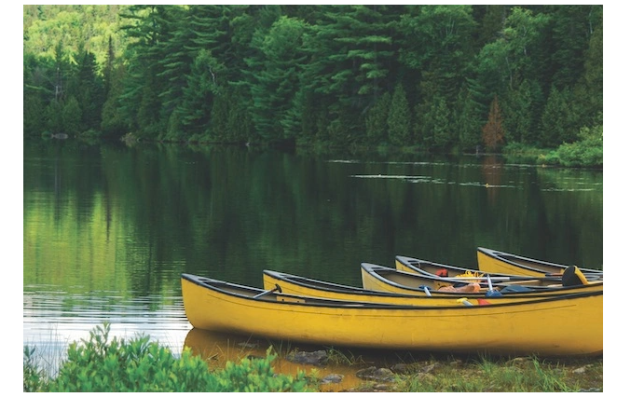 A 37-year-old Basile man is believed to have drowned in the Quiska Chitto Creek, just west of Oberlin, on Monday.

Christopher Ceaser was canoeing with his son before he went missing in the water, according to Allen Parish Sheriff Doug Hebert.

The Sheriff’s Office along with search teams from area fire departments and the Louisiana Wildlife and Fisheries responded to a call of the missing canoeist around 5:15 p.m. Monday.

“The son called and said he couldn’t find his Dad,” Hebert said. “The two had been out canoeing in separate canoes when the Dad apparently went into the water.”

Rescue teams searched until late Monday, but did not recover the body. The search resumed on Tuesday and the body was recovered around 11 a.m., Hebert said.

The victim’s canoe was found near where the body was recovered.

The cause of death is believed to be accidental drowning pending confirmation from an autopsy, Hebert said. No foul play is suspected, he said.

The drowning is the first in Allen Parish this year, Hebert said.