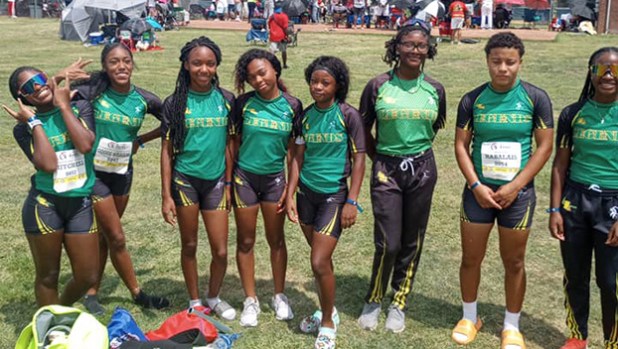 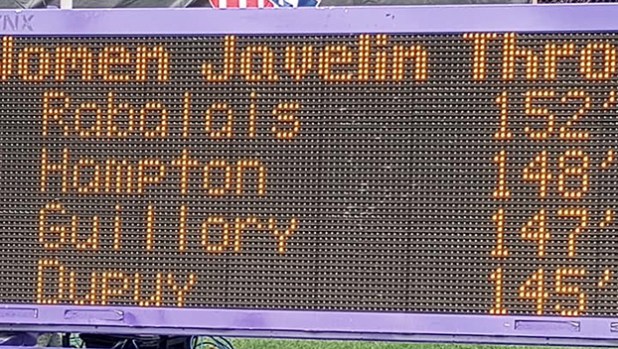 Head coach Mark Creecy said all athletes performed exceptionally well. There were several personal records in the relay teams, with highlights being Chani Cammon earning her first All-American recognition in the 13-year-old girls triple jump and Kaylen Rabalais winning the national title in the javelin.

“Part of the Junior Olympic journey is first being able to qualify then being able to physically get there and finally competing with the best in the country,” Creecy said.