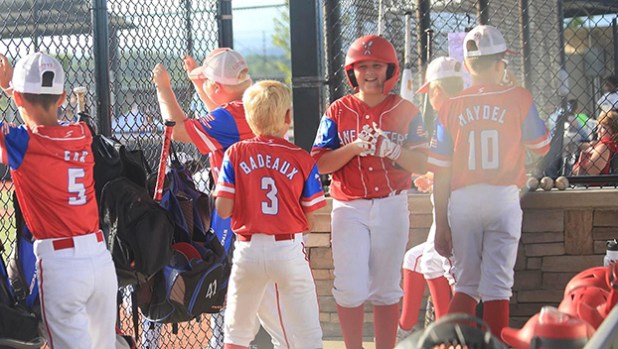 The CaneCutters are heading their separate ways after competing together for the past four years. 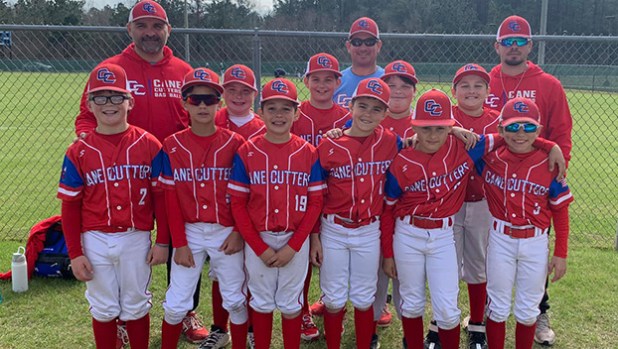 The CaneCutters competed in the World Series, hosted at The Ripken Experience in Pigeon Forge, Tennessee in July 2022.

The final game was bittersweet, as it marked the CaneCutters’ last appearance together before the team disbanded. Over the past four years of playing ball, they have become more like family than teammates. As the World Series came to a close, one message was clear: once a CaneCutter, always a CaneCutter.

Special thanks also goes to Cole Becnel, who traveled with the CaneCutters to Tennessee as a pick-up player.