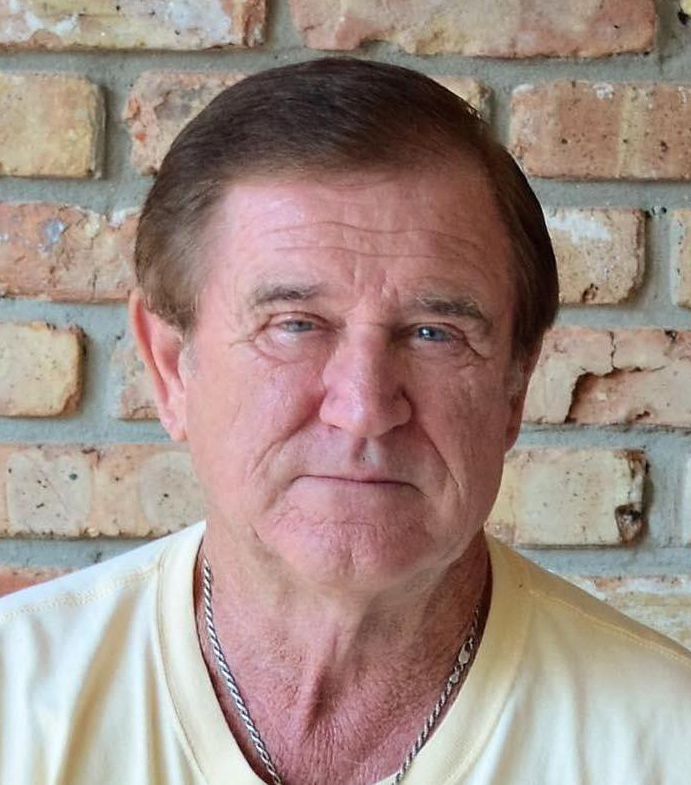 FRENIER — Julia Brown is a legendary figure in the history of St. John the Baptist Parish, known by locals as a voodoo priestess who predicted the New Orleans Hurricane of 1915 that destroyed the community of Frenier.

According to Wayne Norwood, retired St. John Parish police Lieutenant and owner of the Louisiana Treasures Museum, much of what is told about Julia Brown today is false.

“The way all of that got started was my fault. I apologize,” Norwood said.

In 2015, Norwood authored a book, “The Day Time Stood Still: The Hurricane of 1915,” which tells the story of a storm survivor, Helen Schlosser Burg, who would visit Brown frequently.

“Ms. Helen Schlosser Burg, she was born down there in 1900,” Norwood said. “She lived four miles from there on the railroad track, and her and her daddy would go down to Frenier plenty of times, and they would stop and talk to her.”

After the book was published, television producers visited Norwood intending to film a program about the storm of 1915.

“In the book I had talked about Julia Brown, and they said, ‘well look, can we just say that she was some kind of voodoo person or something?’” Norwood said. “I said, ‘I don’t care, you can, it’s just a TV show.’ And they did that.”

Now, Norwood wants to clear the air about who Julia Brown really was.

“She was a big landowner back by Frenier and the only thing that she did, she would sit on her porch and play the guitar,” Norwood said. “And she said that one day she was going to die and everybody was going to die with her.”

According to U.S. Census records retrieved through Ancestry.com, Brown was born as Julia Bernard in New Orleans in 1845. In 1882, she married Celestin Brown, who later passed away in 1914. Together they had two daughters born in 1887 and 1889 and a son born in 1891.

According to Norwood’s conversations with Burg, a survivor of that storm, Julia Brown’s predictions about the deaths were nothing more than coincidence.

“Ms. Helen Schlosser Burg, I talked to her many times. She said she was no kind of queen or nothing,” Norwood said. “She was just a nice lady who owned several acres of land back there. The only thing that she did was play the guitar and sang that song and that came true.”

Shortly after Norwood’s interviews with her, Schlosser Burg passed away.

“Nobody else is alive that has talked to somebody who knows the truth about that,” Norwood said.