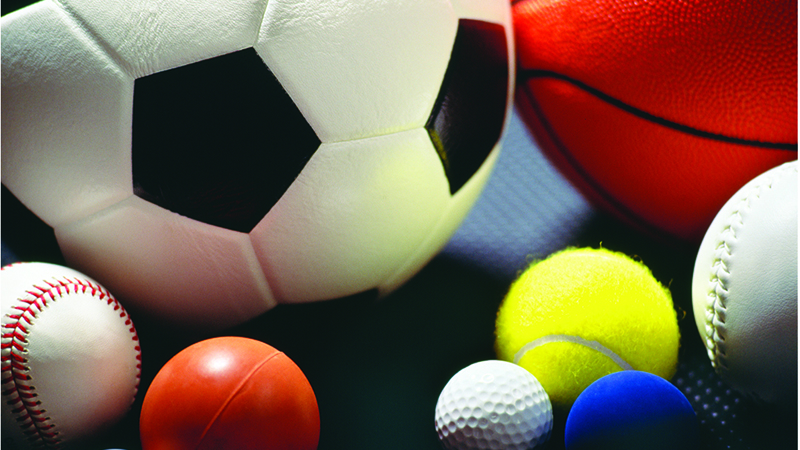 NATCHITOCHES — A few nuggets from this year’s Louisiana Sports Hall of Fame class, who were inducted Saturday night:

— Thursday’s HOF news conference marked 30 years to the day that Eric Andolsek’s life ended way too soon when a 10-wheeler truck veered off the highway in front of his home in Thibodaux and struck him as he was mowing grass in a ditch.

He was entering the prime of his NFL career at the time, but his brother Andy, a much smaller Andolsek, stood in and provided a postscript to one of Eric’s most memorable moments as a legendary LSU offensive lineman.

A year later, as luck would have it, both had been drafted by the Detroit Lions. It was icy between them at first.

Then, one day on the team bus from the hotel, Spielman boarded and the only open seat was next to Andolsek.

He took it. Silence. Then they eventually talked. And talked some more. And became fast friends.

Spielman even visited Andolsek in Thibodaux, taking a liking to crawfish and other Cajun mores.

“Turns out they were just alike,” Andy said.

— Consider it a mission accomplished. Gymnast Susan Jackson grew up in the Houston area before crossing the border to LSU to become in 2010 the first Tiger to win the NCAA all-around title.

But Louisiana won her heart.

“I came here I always said, ‘You can take the girl out of Texas, but you can’t take Texas out of the girl,’” she said. “I was wrong about that. Louisiana adopted me as one of their own. It’s half of me now.”

— Ladies and gentlemen, we have a first. It took a long time, but Claney Duplechin was inducted into the Hall of Fame for winning 64 state titles as a high school cross country coach at Episcopal High School in Baton Rouge.

And now you can scratch Mamou off the list of Louisiana towns that, before Saturday night, didn’t have a native son in the HOF.

Duplechin thought he was the second. He’d seen a friend from Mamou depicted in a Hall of Fame portrait at the museum in Natchitoches.

But it turns out the friend was just a background character in the portrait for another in the Hall. Duplechin is now the first in the hall.

— It was quite an adjustment that offensive lineman Jahri Evans made in the sudden jump from tiny Division II Bloomsburg University to the NFL Saints.

But maybe it was nothing compared to the move from tinier Bloomsburg, Pennsylvania, to the late-night lures and temptations of New Orleans.

“The heat,” Evans said of his biggest adjustment. “The first day of OTAs I had a full body cramp.”

And that was in late spring.

Otherwise, Evans’ timing was good. As part of Sean Payton’s first draft class, he got to New Orleans less than a year after Hurricane Katrina.

“There wasn’t a lot there to do,” Evans remembered. “Not many people were back yet. And Coach Payton held you highly accountable and he brought great guys into the locker room.”

— Long before the NCAA transfer portal was a thing, Steve Duhon of Opelousas entered it after playing in every game as an LSU freshman defensive lineman in 1981.

He came out the other side at Northwestern State — on the Demons’ rodeo team, where he was a one-and-done before turning pro.

Solid move. His induction Saturday follows membership in the Pro Rodeo Hall of Fame and the National Cowboy Hall of Fame.

— Kyle Williams, a star at LSU and with the Buffalo Bills, ended his career with one honest regret. He’ll never know what Hall of Fame Dallas Cowboys’ offensive lineman Larry Allen really thought of him.

Early in his pro career, Williams was set to go up against the veteran Allen and had heard the stories — that Allen started the game with a tin of snuff stuffed into his playing socks.

After one series, if Allen thought you were a worthy opponent, it would still be in his sock. If not, he’d have a dip between cheek and gum for the second series.

But Allen was injured at the end of the first series and never returned to the game.

“I always wondered what he thought of me,” Williams said.

— LSU softball great Britni Sneed Newman was, and still is, 6-foot-2, which makes for an intimidating stride toward toward home plate.

But her teammates knew when the game was over.

First the song “Reach” by Gloria Estefan had to play — “That song got my mind right,” she said. Then there was a strict order and routine to putting on the uniform. Finally, catcher Jennifer Schuelke had to braid her hair — “If you look good, you feel good.”

It was pretty much game over from there on.

— The late Tony Robichaux needs no introduction in these parts.

To sum up Louisiana’s all-time winningest college baseball coach, just try to find a McNeese State fan with something ill to say about the coach who left the Cowboys to coach at hated archrival Louisiana-Lafayette.

It will be a futile search.

To sum him up better, consider his most famous quote, which should be sent to every overzealous travel-ball parent in America: