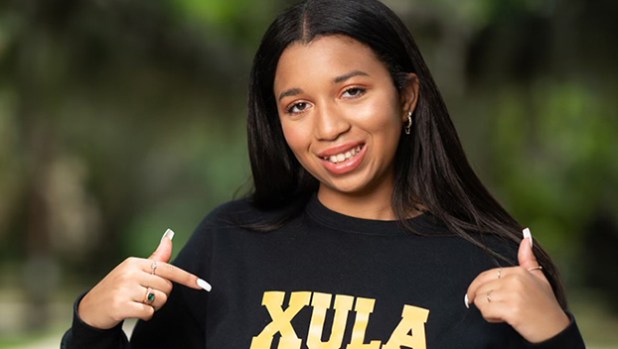 Kamryn Scales has come a long way since being diagnosed with aplastic anemia in 2016. She recently graduated near the top of her class and plans to study biology pre-med at Xavier University. 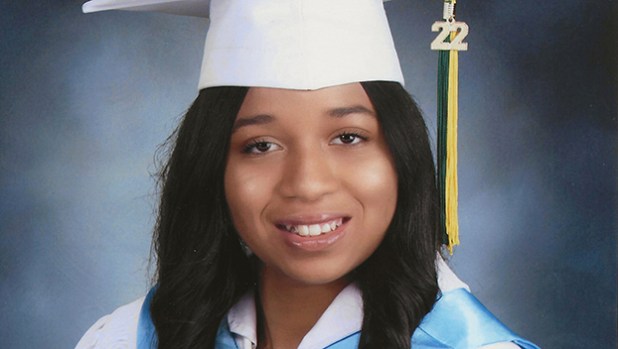 With dreams of becoming a doctor, Kamryn Scales of LaPlace wants to care for others the way her medical team cared for her in a time of need.

LAPLACE — Kamryn Scales of LaPlace was diagnosed with a rare blood condition called aplastic anemia when she was a seventh grader at St. Joan of Arc Catholic School in LaPlace. Fast forward five years, Scales is in remission and recently graduated as salutatorian from Cabrini High School in New Orleans.

Scales is beginning a new chapter at Xavier University, where she plans to study biology pre-med with aspirations to become a doctor.

“Seeing how much the doctors cared and put work into my specific case and getting to know me made me want to be in that role,” Scales said. “I had an amazing team, and I want to be that for someone else.”

Scales was diagnosed with aplastic anemia in November 2016 after doctors noticed signs of bone marrow failure. She began taking medication to suppress her immune system in hopes that her bone marrow would regain function. Scales endured roughly 50 blood transfusions and had to remain isolated from others due to her compromised immune system.

St. Joan of Arc was accommodating, allowing Scales to complete her coursework remotely.  She graduated seventh grade as co-valedictorian despite not being physically present on campus.

By fall 2017, she was healthy enough to start school at Cabrini with some accommodations to account for her health condition. She missed a lot of school while undergoing a year of chemotherapy at MD Anderson in Houston. Once she entered remission in 2018, her visits to Houston decreased from every other week to every month, and then eventually to twice a year. After her next visit, Scales will only need a follow up once a year.

By the time the COVID-19 pandemic took the world by storm during her sophomore year in 2020, Scales was already used to social distancing and wearing face masks. However, balancing remote work during her high school career did not come without challenges. She had to find ways to turn in assignments while traveling, even when Wi-Fi was not readily available.

Scales rose to every challenge and finished second in her class. She credits her grandparents, Reina and Huey Sorapuru, for motivating her to strive for success.

“My grandparents really wanted all of the grandchildren to succeed. They loved to see the awards, even the little certificates that we would get,” she said. “They passed before I graduated, but they definitely kept me pushing.”

Scales was also involved on campus as a member of the volleyball team, National Honor Society, Student Council and Mu Alpha Theta.

Her mother, Candice Scales, is proud of her daughter for going above and beyond despite the cards she was dealt.

“Of course, going to school is hard and achieving is hard, but for her to become salutatorian with those health problems…To me, it’s almost inconceivable that she was able to accomplish so much when going through so much,” she said.

Candice Scales is also thankful to members of the St. John the Baptist Parish community who rallied around her daughter in a time of need and continue to ask how she’s doing to this day.

After Scales was diagnosed with aplastic anemia in seventh grade, the St. Joan of Arc family hosted a series of fundraising efforts dubbed “Kare for Kamryn.” 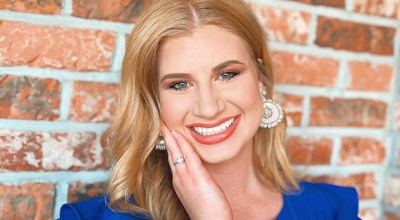 Children give thanks for blessings 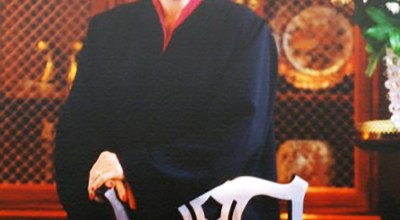