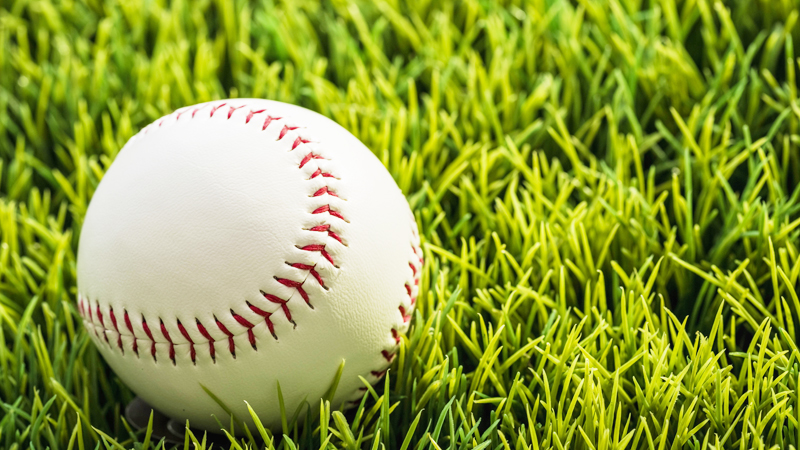 RESERVE — Summer baseball looks a lot different this year in the River Parishes.

Prep teams across the New Orleans Metro area opted to break away from the longstanding American Legion tradition in 2022 as roster limits became constricting.

While the local Metro League is still going strong for freshman and younger players,  athletes across the region who would typically play American Legion are largely divided between the Crescent City Sports Prep League and the Mike Miley Prep League.

Some schools, including St. Charles, have teams in both leagues. Meanwhile, East St. John and Destrehan have scheduled independent games for the summer. 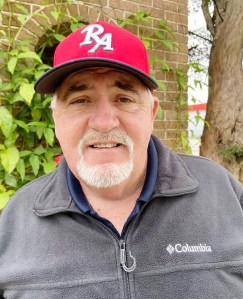 Meanwhile, the young and scrappy Riverside Academy Rebels baseball team has found success in the Mike Miley League and Metro with hopes of building a program that can compete in the Crescent City League in years to come.

Coach Luquet was pleased to see his team close out the Mike Miley regular season Thursday evening with a 4-2 win against Lutcher, bringing the summer record to 8-1. Ranked first in the league, the Rebels will have a first game bye in next week’s playoffs.

“Are we ready to play with Rummel and Jesuit, St. Charles and Lutcher? The answer is no, but we will be ready in the next year or two,” Luquet said.

The seventh through ninth graders on the Metro team are having an equally successful summer, closing out this week with a 9-0 record.

The intermingling between the Mike Miley and Metro teams reveals how young Riverside’s baseball program truly is. Of the 22 Rebels playing ball this summer, 16 are eligible to compete on both teams.

Luquet said the goal is the same for both teams.

“For us, it’s a matter of continuing what we got started in prep. We are playing with the team that finished the season, minus our two seniors. The last half of prep, we were very good, and the summer gives us a chance to enforce that again,” Luquet said. “We’re getting a chance to play a lot of kids, and that has been very beneficial for us. Of course, they are having success, too, which doesn’t hurt. Between the two teams, they are 18-1. That’s a nice summer.”

Luke Hymel and Dakota Jarreau are well-rounded athletes who are doing well pitching, playing in-field and hitting in the middle of the lineup. Incoming eighth grader Brody Vicknair and rising junior Brennan Maus are gaining experience at pitcher, and Cameron Matt is among the young players who have stepped up this summer.

While the outfield looks a lot like it did during the prep season, Luquet said one major change this summer has been increased pitching depth.

“We have a couple of kids that couldn’t play in prep that were ineligible who can now play and are going to help us,” Luquet said. “Jayce Ruiz and Brock Bourgeois are guys that are contributing now. We have a young left hander by the name of Aiden Bullock that’s coming along.”

The Metro team will be back in action Monday, hosting Hahnville. Riverside’s Mike Miley team will enter playoffs Tuesday, and the championship game will take place Thursday.