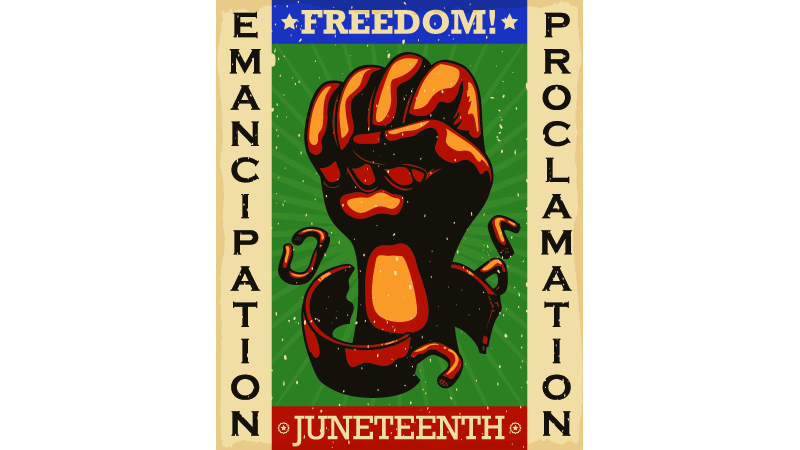 BATON ROUGE, La. – Gov. Edwards reminds Louisianans that, for the first time, all state offices in Louisiana will be closed this Friday, June 17, in observance of Juneteenth, which became a legal holiday in Louisiana last year.

“Juneteenth honors the day when enslaved Americans learned of their freedom, which is an important moment in American history and an appropriate one to honor with a state holiday,” Gov. Edwards said. “There is much work left to be done to ensure that all of our people are treated equally and fairly by the law, by our institutions and by each other, but it is my hope that Louisianans will take time on this day to reflect about the importance of freedom and equality and learn about the struggles of enslaved people in our country.”

Juneteenth is a day celebrating June 19, 1865 when Major General Gordon Granger led Union soldiers into Galveston, Texas bringing the news that the Civil War had ended and the Emancipation Proclamation declared all those enslaved that they had been freed nearly two and a half years earlier.

Act 128, which was signed by the Governor in 2021 and was sponsored by Rep. Larry Selders and co-authored by the entire Louisiana Legislative Black Caucus, designates the third Saturday in June as Juneteenth Day throughout the State of Louisiana, in honor of the day African Americans celebrate Emancipation Day. Beginning in 2022, all state offices will be closed the Friday before that Saturday.