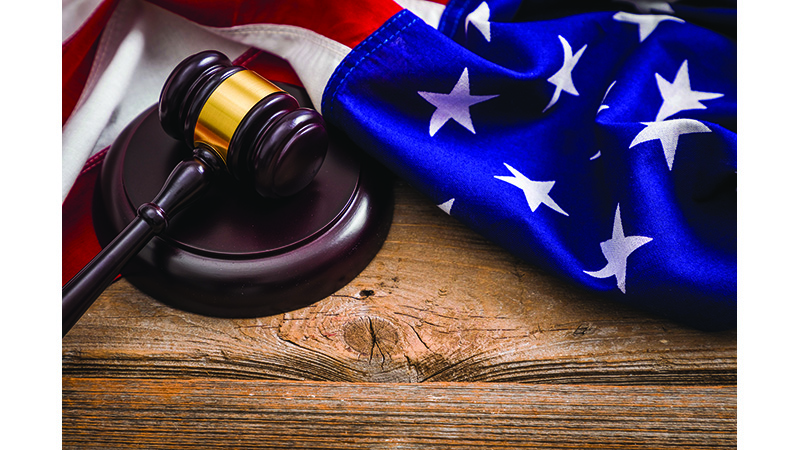 WASHINGTON — The Justice Department announced today that is has opened a pattern or practice investigation into the Louisiana State Police (LSP). This civil investigation will assess whether LSP uses excessive force and whether it engages in racially discriminatory policing. The investigation will include a comprehensive review of LSP policies, training, supervision, and force investigations, as well as LSP’s systems of accountability, including misconduct complaint intake, investigation, review, disposition, and discipline.

“Protecting the civil rights of all Americans and building trust between law enforcement and the communities they serve are among the Justice Department’s most important responsibilities,” said Attorney General Merrick B. Garland. “This investigation, like all of our pattern or practice investigations, will seek to promote the transparency, accountability, and public trust that is essential to public safety.”

“Every American, regardless of race, has the right to constitutional policing,” said Assistant Attorney General Kristen Clarke for the Justice Department’s Civil Rights Division. “Based on an extensive review of publicly available information and information provided to us, we find significant justification to investigate whether Louisiana State Police engages in excessive force and engages in racially discriminatory policing against Black residents and other people of color. The Justice Department stands ready to use every tool in our arsenal to confront allegations of misconduct and to ensure legitimacy during encounters with law enforcement.”

“We cannot ignore any allegation of a constitutional violation much less, one alleging a pattern or practice of unconstitutional policing,” stated U.S. Attorney Duane A. Evans for the Eastern District of Louisiana. “No one should be deprived of the protections of our federal and state constitutions.  We are all equal under the law and entitled to just, efficient, consistent, and constitutional law enforcement.”

Middle District of  Louisiana U.S. Attorney Gathe stated, “Today, this administration will give its best effort into looking into the patterns and practices of the Louisiana State Police and hope to renew faith in the system and provide justice for all.”

“In times of attempting to resolve controversy and conflict, the parties involved must get comfortable having uncomfortable conversations. Today, the US Department of Justice has pledged to be a conduit between the Louisiana State Police and community stakeholders, so that open lines of communication can start flowing and any concerns will not fall on deaf ears,” stated Western District U.S. Attorney Brandon Brown.

The investigation is being conducted pursuant to the Violent Crime Control and Law Enforcement Act of 1994, which prohibits state and local governments from engaging in a pattern or practice of conduct by law enforcement officers that deprives individuals of rights protected by the Constitution or federal law. The statute allows the department to remedy such misconduct through civil litigation. The department will be assessing law enforcement practices under the Fourth and Fourteenth Amendments to the United States Constitution, as well as under the Safe Streets Act of 1968 and Title VI of the Civil Rights Act of 1964.

The Special Litigation Section of the Department of Justice Civil Rights Division and the U.S. Attorney’s Offices for the Eastern, Middle, and Western Districts of Louisiana will jointly conduct this investigation. Individuals with relevant information are encouraged to contact the Department of Justice via email at Community.Louisiana@usdoj.gov or by phone at (202) 3530684. Individuals can also report civil rights violations regarding this or other matters using the Civil Rights Division’s reporting portal, available at civilrights.justice.gov.