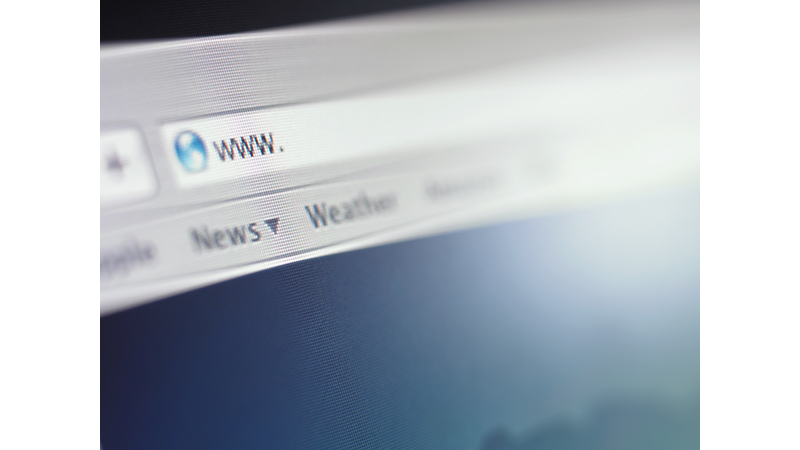 BATON ROUGE, La. — Today, the U.S. Department of the Treasury announced the first group of plans approved under the American Rescue Plan’s Coronavirus Capital Projects Fund (CPF), which includes Louisiana’s. The CPF provides $10 billion to states, territories, freely associated states, and Tribal governments to fund critical capital projects that enable work, education, and health monitoring in response to the public health emergency. A key priority of the program is to make funding available for reliable, affordable broadband infrastructure and other digital connectivity technology projects. In addition to the $10 billion provided by the CPF, many governments are using a portion of their State and Local Fiscal Recovery Funds (SLFRF) toward meeting the Biden-Harris Administration’s goal of connecting every American household to affordable, reliable high-speed internet. Through these two programs, the American Rescue Plan is supplying among the first large waves of federal broadband funding under the Biden-Harris Administration and laying the groundwork for future funding provided in the Infrastructure Investment and Jobs Act.

“We are grateful to be recognized and given approval by the Deputy Secretary of Treasury Wally Adeyemo as one of the first four states to have our State Broadband Grant Program (GUMBO) plan formally approved,” said Gov. John Bel Edwards. “The digital divide presents a great challenge to the people of Louisiana, but it’s a challenge that we will overcome. Today’s announcement is a testament to the pace at which our State Office of Broadband (ConnectLa) is working to develop first rate polices and plans to ensure everyone in Louisiana has access to affordable, high-speed internet.”

“The pandemic exposed longstanding challenges that workers and families face when they don’t have adequate access to the internet, especially those living in rural areas and other unconnected communities. That is why these broadband investments across the country are so critical,” said Deputy Secretary of the Treasury Wally Adeyemo. “This funding through the American Rescue Plan will help connect thousands of homes and businesses in Louisiana with affordable high-speed internet and help close the digital divide in communities where connectivity is needed most. Treasury commends Louisiana for targeting this funding to places where it is most urgently needed across the state.”

The state plans approved in this first group will support broadband infrastructure and are designed, upon project completion, to deliver reliable internet service that meets or exceeds symmetrical download and upload speeds of 100 megabits per second (Mbps), speeds that are needed for a household with multiple users to simultaneously access the internet to telework and access education and health monitoring. Treasury designed its guidance to prioritize connecting families and businesses with poor and inadequate service – particularly those in rural and remote areas. Treasury also requires states to explain why communities they have identified to be served with funds from the CPF have a critical need for those projects.

In accordance with Treasury’s guidance, each state’s plan requires all service providers to participate in the Federal Communications Commission’s (FCC) new Affordable Connectivity Program (ACP). The ACP helps ensure that households can afford the broadband they need for work, school, healthcare, and more by providing a discount of up to $30 per month.  The FCC estimates that about 48 million families are eligible for the program—nearly 40% of households.  President Biden and Vice President Harris recently announced their work to secure commitments from 20 leading internet service providers – covering more than 80% of the U.S. population – to offer all ACP-eligible households high-speed, high-quality internet plans for no more than $30 per month.  As a result, these households will receive internet access at no cost, helping to close the digital divide for millions that could not previously have afforded internet service. Beyond the ACP, Treasury’s guidance requires recipients to consider whether the funded networks will be affordable to the target markets in their service area and encourages recipients to require that a funded project offer at least one low-cost option at speeds that are sufficient for a household with multiple users.

In implementing this program, Treasury has coordinated closely with its interagency partners, and entered into an interagency agreement in May 2022 with the FCC, National Telecommunications and Information Administration, and U.S. Department of Agriculture to share information and collaborate in the collection and reporting of data and metrics on broadband deployment projects.

Together, the first state recipients under the CPF plan to connect over 200,000 homes and businesses to affordable, reliable, high-speed internet. Treasury has already approved over 30 awards to Tribal governments, and intends to continue approving state and Tribal plans on a rolling basis. States must submit their plans to Treasury no later than September 24, 2022.  The following descriptions highlight the four state plans that Treasury approved.