Rowena Michel Duhe passed away on Thursday, June 2, 2022 at the age of 97. She was born in Convent, LA on Uncle Sam Plantation. Her family moved to Garyville, LA in 1941. Rowena was a 1941 Graduate of Leon Godchaux High School. She retired after 26 years with the St. John Parish School System as the lunchroom manager at Leon Godchaux High School and East St. John High School. She was a member of American Legion Ladies Auxiliary Post 159. 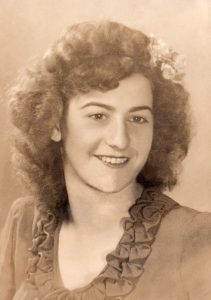 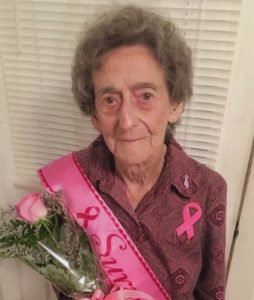