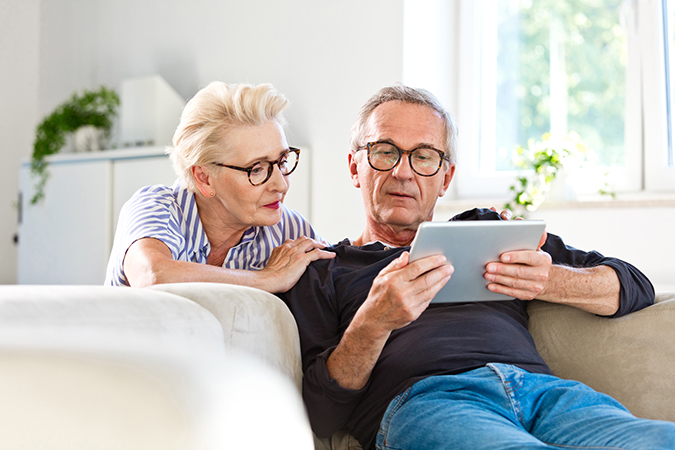 In collaboration with the International Network for the Prevention of Elder Abuse and the World Health Organization at the United Nations (UN) the Governor’s Office of Elderly Affairs and the Elderly Protective Services Program will mark World Elder Abuse Awareness Day (WEAAD) on June 15 to inform the public about how to spot and report abuse, neglect, and exploitation of elders, announced Governor John Bel Edwards.

“When we come together, we can prevent elder abuse from happening,” said the Governor. “Our state must reaffirm our commitment to creating a sturdy structure of support that will benefit us all as we get older.”

The entire month of June will be dedicated to educating the public about this issues, said Elderly Protective Services Director Ebony Thomas-Phillips. Elder abuse is widespread. Every year an estimated 1 in 10 older Americans are victims of elder abuse, neglect, or exploitation.

“We believe that elder abuse is significantly under-reported, in part because so many of our communities lack the social supports that would make it easier for those who experience abuse to report it,” said GOEA Director Shirley Merrick. “You don’t have to prove abuse to report it. If you suspect an older person is targeted with financial, physical, verbal abuse or neglect, we ask you to call our hotline. Reports can be made anonymously.”

EPS Director Thomas-Phillips said roughly 25 percent of the state’s population is over 60 years of age and the senior population is expected to grow. On average more than 5000 elder abuse calls come to GOEA/EPS in a year, and the bulk are for self-neglect and caregiver neglect of individuals over age 60. Just over 10 percent of all reports are high-priority cases which require immediate intervention. Partnerships between the program and local law enforcement exist to assist in the stabilization of a situation and protecting the senior.