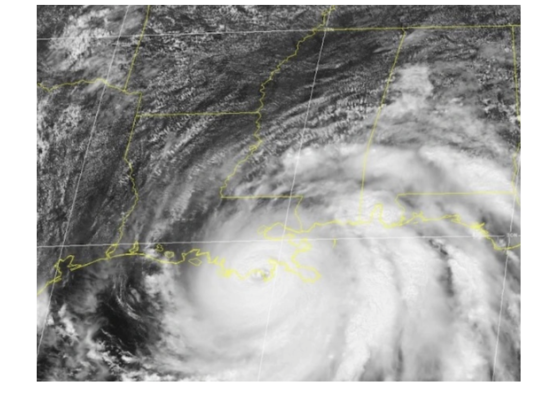 This hurricane season, don’t look at only a single hurricane model to make a determination. Don’t trust “keyboard meteorologists” who do. Don’t tune out at the words “low probability.”

Instead, focus on hazards and impacts from trusted sources such as the National Weather Service and echoed by the emergency management personnel and news media.

That’s according to Joe Rua, senior meteorologist from the National Weather Service’s Lake Charles office, explaining the importance of data and consensus among other trusted models and sources.

“Every storm is different,” Rua said. “We have a tendency to say, ‘Oh I’ve lived through a hurricane and my house is fine.’ This one could be different. Pay attention. Be prepared. Less than 72 hours before landfall, Hurricane Laura was only a tropical storm, but we were forecasting it to be a hurricane.”

This is the seventh year weather services have predicted an above-normal season. For 2022, it’s possible that there could be 14-21 storms, of which six to 10 could become hurricanes, according to NOAA.

Rua brought it closer to home, saying the state of Louisiana could have eight to 10 chances of a storm, of which one or two could become hurricanes.

“Here’s why low probabilities matter,” he said. “If there’s a 20 percent chance of rain, you might be inconvenienced if it rains. You’ll have to pull out your umbrella or wait to mow your lawn.”

Low probability — when it comes to a hurricane — can still mean high impact with minimal to severe damage. A 20 percent chance can be devastating when it happens, not just an inconvenience.

“Someone out there gets one model and shows a hurricane coming into the Gulf of Mexico,” he said. “Consensus makes for the best forecasting and that’s been proven over the past several years. Wait for the official forecast and follow it.”

He said what some people refer to as the “cone of uncertainty,” is most likely the cone of probable track, but it doesn’t communicate the size of the system or the impact of the storm. It’s also important to remember that wind, tornadoes, rain and flooding can occur outside of the cone. To make those determinations, look for other hurricane products such as the wind speed probability and flood surge maps. Listen for words such as the “earliest reasonable arrival time” to ensure preparations are made.

“In the recorded history of every Category 5 hurricane to hit the United States since 1935, three days out, every system looked like nothing, just a tropical storm or tropical depression,” Rua said. “It’s important to take note of that.”

The goal is not to cause hysteria, but to relay messages about storm events that cause the “right people to take the right action for the right outcome.”