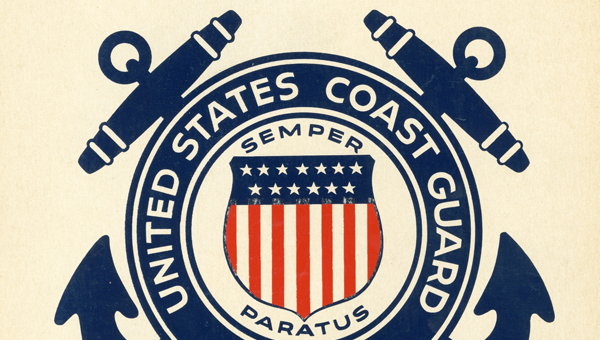 Coast Guard Sector Mobile received a call at approximately 2:16 p.m. from a kayaker who had reported that his vessel had overturned due to the current sea state, and that he was able to swim to shore. The kayaker additionally stated that he had gone out with another kayaker and that he could not see the other person from the shoreline.

“This case highlights the importance of utilizing essential life-saving equipment while boating,” said Petty Officer 1st Class Christopher Moore, a Sector Mobile command duty officer. “The fact that both kayakers were wearing life jackets was most likely a huge factor in the positive outcome of this case”

The kayaker was last reported to be in stable condition.