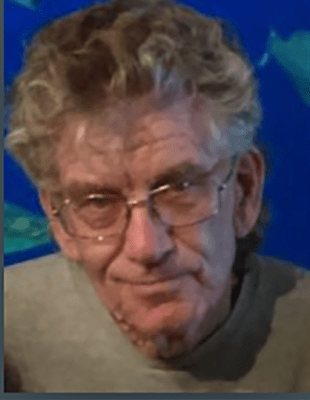 was born to Neva Mitchell and Carl Mitchell in Liberal KS. He joined the United States Navy and was deployed to Vietnam. Once he completed his time in the Navy, he moved back to Liberal where he worked as a brick mason, welder, and a meat trimer at Liberal Beef before he went to Rhema Bible College for two years.
He moved to Michigan where he served in ministry. He then moved to Colorado where he worked at the Denver Airport. From there he moved to Boise City, Oklahoma to be closer to his daughter, where he worked for the State of Oklahoma for several years. Alvin moved to Tulsa and began working for Walmart and in 2019, he decided to move to Louisiana to be with his children. He transferred to the Laplace Walmart where he worked until he was retired in 2022.
He loved the outdoors and was always looking to go fishing any chance he got. He has two children, Wesley Mitchell, and Valorie Mitchell, six grandchildren, and three great grandchildren. He is Survived by his brother Robert Lee Mitchell. He is proceeded in death by his older brother William Carl Mitchell.
Published by Professional Funeral Services-Port Allen on May 17, 2022.