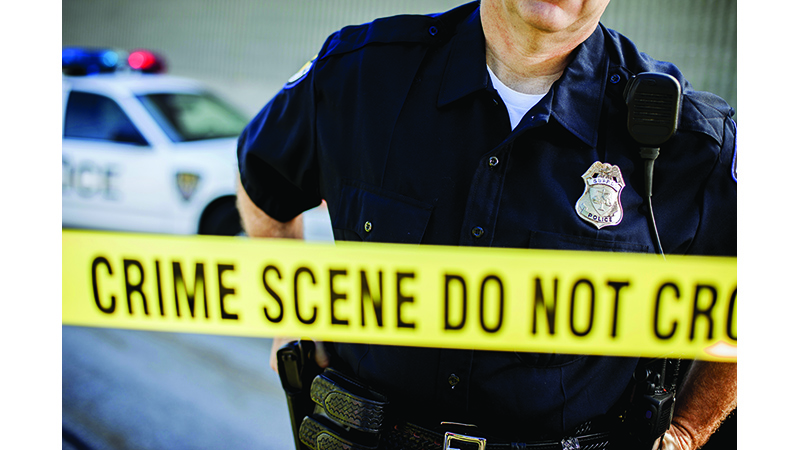 Three people were killed and another critically injured in two separate homicides being investigated by the Lake Charles Police.

“These investigations are still in the very early stages so details are limited. At this time we are able to confirm that these are two separate, unrelated incidents,” Fondel said. “We reassure the community that LCPD is working to uncover what led to these crimes and will produce the type of investigation that will help ensure those responsible are held accountable.”

He said officers were dispatched to the 500 block of West LaGrange Street at about 12:45 a.m. Friday morning in reference to gunfire in the area. Upon arrival, officers found two deceased men inside of an apartment. They both suffered gunshot wounds.

Identification and notification of next of kin is ongoing. The lead detectives in this investigation are Sgts. Hope Sanders and William Loving. Anyone with information is asked to contact them by calling 337-491-1311.

The second shooting occurred four hours later in the 1000 block of McCall Street. Officers on the scene found two men suffering from gunshot wounds; one was transported to a local hospital and pronounced deceased at 5:17 a.m. He has been identified as 30-year-old Steven Sturlese of Lake Charles.

The second man was transported to a local hospital, and once stabilized, airlifted to New Orleans for further treatment. He remains in critical condition at this time.

One suspect is in custody and being questioned by investigators at this time.

Anyone with any information is asked to contact lead detectives Sgt. Christopher Johnson or Cpl. John McCloskey by calling 337-491-1311.