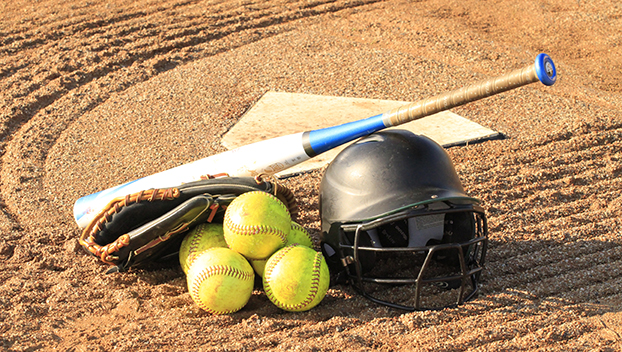 The Lady Comets held onto that lead for the remainder of the game, earning a 15-9 win to advance to Saturday’s state championship against Notre Dame. The battle for the state title begins at noon at the St. Julien Complex in Broussard.

Notre Dame earned a spot in the finals Friday night with a 6-3 win against Holy Savior Menard. Ranked No. 1 in Division III, Notre Dame is a well-coached, talented team that has appeared in the state tournament for several consecutive years. The Pios have a lot of Division I commits on the field, and senior shortstop Corine Poncho recently set a state record when she hit her 31st home run of the season during the Division III quarterfinals.

St. Charles Catholic coach Ty Monica said the championship game will be a meeting of David and Goliath.

“We are on total opposite ends of the spectrum. They’ve got a senior laden team, and I’m starting four eighth graders. I just hope we can stay in it and give ourselves a chance,” Monica said. “We’ve come a long way. We had our 25th win tonight, and there’s a lot to be proud of and a lot to be said about this group of girls.”

Words can’t describe how proud Monica is of how the Lady Comets handled themselves at the plate during the semifinal game against Houma Christian.

The Warriors came out swinging and put up four runs at the top of the first inning, but the Lady Comets were quick to answer with four runs of their own. Dani Aucoin’s three-run triple in the bottom of the first set the tone early in the game.

“I feel like they punched us in the mouth, and it was really, really nice to see our kids come back in the bottom half of the inning,” Monica said. “We took their best shot, and we gave them a shot right back.”

A huge swing from Madison Hebert gave the Comets the lead soon after. Her prowess at bat intimidated the opposition, and she was intentionally walked the next couple of times she stepped up to the plate. Senior Hannah Brady and sophomore Mia Ganote also contributed clutch hits.

Kamryn Cancienne went the distance on the mound with five strikeouts and 16 first pitch strikes across seven innings.

Houma Christian brought in three runs but could not keep up the momentum in the seventh, and the game ended with a score of 15-9.