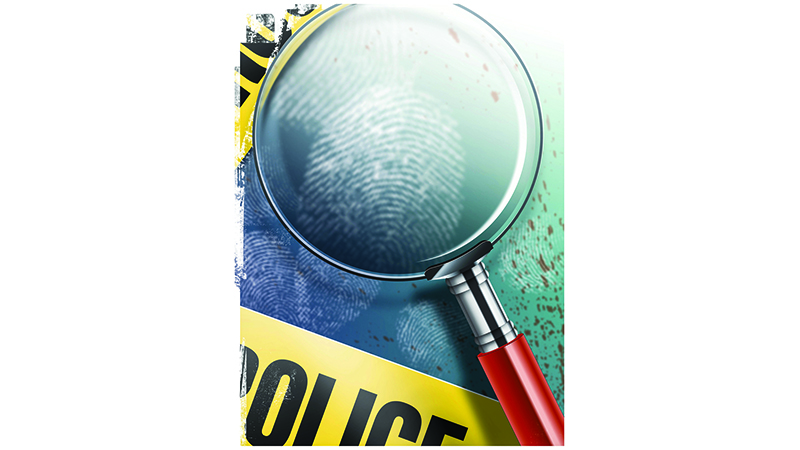 An incident that involved a perceived attempt to kidnap young girls in the area of Lebleu Road in Vernon Parish turned out to be a case of misunderstanding, authorities said.

Earlier this month, detectives with the Vernon Parish Sheriff’s Office sent out an alert that two men in a white Chevrolet pickup appeared to be attempting to lure girls to their vehicle on two separate occasions on the same day.

After the owner of the vehicle in question contacted authorities, Sheriff Sam Craft said that investigators learned that the driver and occupant of the vehicle at the time of the incident were both juveniles, and had no criminal intent when they attempted to make contact with the girls who reported the incidents.

Craft said one juvenile lived in the area, and the other was a friend who was visiting that day.

“We interviewed everyone involved and it was determined that nothing criminal took place,” Craft said.

While the incident was more innocent than first believed, Craft said he was “extremely grateful” for the participation of those involved, including their parents.

“This was a worst nightmare situation for me. One of my greatest fears is that a stranger would kidnap — or even attempt to kidnap — a child in our parish. Those cases often have the worst possible outcomes and so we put all of our focus and energy into this case. I’m happy that it turned out to not be what we had thought, and I’m also pleased that we had such great cooperation from those involved so that we could quickly get to the bottom of this,” Craft said.

On April 3, a 12 year-old girl reported that she had been walking to a neighbor’s house when the truck stopped in the road and called to her, telling her to come to the truck. The girl told detectives that she became frightened and ran to the nearest home.

The second incident occurred a short distance from the first and involved three girls playing in the front yard of a home. Once again, the truck stopped and the occupants called out to the girls telling them to come to the truck. The truck immediately left when the mother of the girls stepped out onto the porch.

Craft said that while all those involved were juveniles, they did not all go to the same school and so the girls did not recognize the boys calling to them.