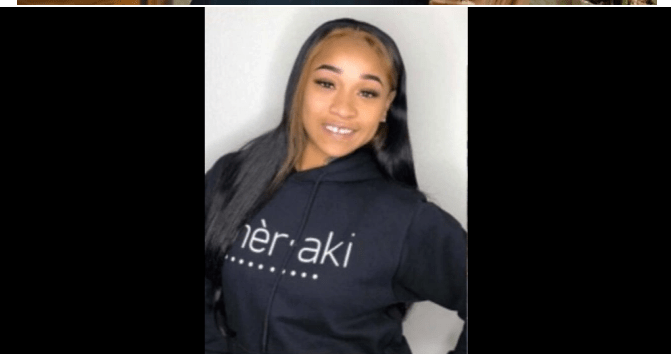 The search continues in rural Jeff Davis Parish for a Scott woman who has been missing for more than a month.

About 50-100 local and state law enforcement officers began combing a 50-square-mile area around U.S. 165 in Iowa on Monday based on information received by Louisiana State Police. The search was expanded to areas along Interstate 10 in the Lacassine area on Tuesday.

The officers, along with search dog teams from Louisiana, Florida and Alabama, combed through tall grass and thick woods along U.S. 165 and Interstate 10 looking for any clue connected to the disappearance of 33-year-old Ella Goodie. Boats and dive teams were used to search nearby ponds and canals while helicopters assisted from the air.

“Since the beginning when she went missing investigators started working on it and using things like cell phone records and other information which has led us to this area looking for anything to help us locate her or find evidence she was here,”  Jeff Davis Parish Sheriff’s Office Chief Deputy Chris Ivey said.

The teams have been canvassing areas along U.S. 165 and I-10 between Iowa and Lacassine for any evidence in Goodie’s disappearance, Ivey said. The area is reportedly the last known coordinate for Goodie’s cell phone.

Search dogs and volunteers from KlaasKids Foundation and Louisiana Search Dog Association are aiding in the search.

“We are able to provide another tool to the toolbox in helping law enforcement in the grid search and help search for any potential physical evidence,” KlaasKidsFoundation President Brad Dennis of Pensacola, FL said.

Many of the dogs have been trained to sniff out electronic devices including cell phones, thumb drives and SIM cards which have a recognizable chemical odor, Dennis said.

Goodie, who authorities say is a former Lyft driver, was last seen on March 9 after family members say she drove a man to Texas. Traffic cameras captured the vehicle returning to Louisiana later that day, but the vehicle was found April 1 in St. Joseph, Mo.

“The vehicle was found, the only thing we haven’t found is her,” said J.D. Parker, technical support officer for Louisiana State Police.

Brandon Francisco, who authorities believe was the last person to have seen Goodie, was also arrested in March by the U.S. Marshals in St. Joseph on an active warrant from Rapides Parish that is unrelated to the case, according to State Trooper Derek Senegal said. He has been extradited to Louisiana.