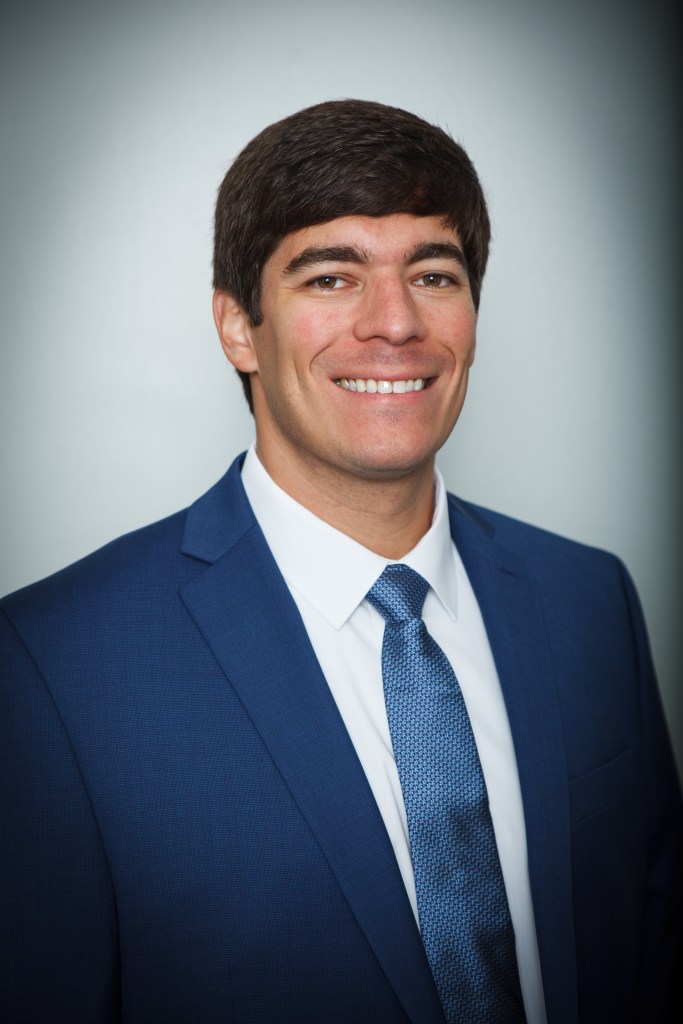 Recognized as Parkinson’s Awareness Month, April is a good time to learn about the disease—its symptoms, diagnosis and treatment.

As many as one million people in the U.S. and an estimated 10 million worldwide live with Parkinson’s disease. We are familiar with many famous people who have Parkinson’s disease—Michael J. Fox, the late Muhammad Ali, Rev. Jesse Jackson, and singers Linda Ronstadt and Neil Diamond.

The diversity of its victims, across ethnicities, backgrounds and ages, as well as the disease’s unpredictable progression continues to baffle the medical community. The cause continues to be largely unknown. It could be genetic or environmental. While the disease itself is not fatal, there are serious complications and there is no cure.

What Is Parkinson’s disease?

A neurodegenerative disorder, Parkinson’s mostly affects dopamine-producing neurons in a specific area of the brain known as substantia nigra. Symptoms usually develop slowly. A significant number of neurons may have already been lost or impaired before someone experiences any signs that something may be wrong.

While Parkinson’s is typically diagnosed in people 50 and older, Young Onset Parkinson’s Disease occurs in people under 50. At younger ages, it is generally considered to be genetic.

Michael J. Fox was diagnosed at 30 and has lived with Parkinson’s disease for half of his life. Now 60 years old, Fox continued working as an actor until 2020 when he retired due to the unreliability of his speech and increased memory problems.

As he and others have demonstrated, it is possible to continue an enjoyable quality of life with Parkinson’s. This, however, usually requires working closely with doctors, carefully following recommended therapies and making lifestyle adjustments.

To live well with Parkinson’s disease, first you need to understand the disease.

While symptoms typically appear in later stages of the disease, certain signs may indicate that you may have Parkinson’s. Keep in mind that many of these could also indicate other health issues.

Two of four main symptoms must be present over a period of time for a neurologist to consider a Parkinson’s disease diagnosis:

Along with movement-related symptoms, other early non-motor signs include:

If You Think You Have Parkinson’s disease

What to Do If You Have Parkinson’s disease

There is no one way to diagnose Parkinson’s disease, and there is no standard treatment. Treatments, based on individual symptoms, include medication, surgical therapy and lifestyle modifications such as getting more rest and exercise.

While many medications can improve disease symptoms, none can reverse its effects or halt disease progression. Patients are usually prescribed medications to increase dopamine levels in the brain.

Treatment also depends on how well patients cope with the diagnosis. The reaction to any serious illness can include denial, discouragement and depression. The quicker patients shift their mental attitudes and make necessary lifestyle adjustments, the better their chances for leading productive lives despite the disease.

To live and cope with Parkinson’s disease, patients need to:

Derek Neupert, MD, is a board-certified neurologist for Thibodaux Regional Health System. If you are concerned about symptoms that might be related to Parkinson’s disease, contact Thibodaux Regional Neurology Clinic, 985-493-3090.