How to build leadership programs for women 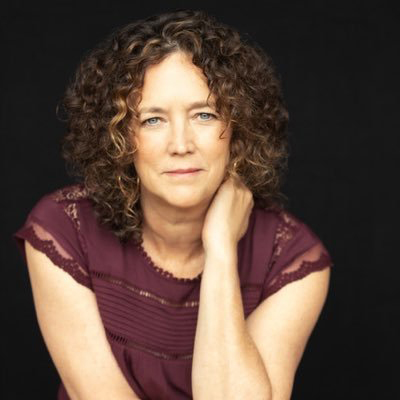 The percentage of women who hold leadership roles in business, higher education and government grows with each passing year – sometimes dramatically, sometimes incrementally.

“Each of us stands on the shoulders of all the women in our chosen professions who have come before us, who have blazed a trail,” says Barbara Bell (www.captainbarbarabell.com), a professor of leadership at Vanderbilt University and author of  Flight Lessons: Navigating Through Life’s Turbulence and Learning to Fly High.

“Others have done the hard work, and we must too. Throughout my career, I learned many deepening skills of leadership and was privileged with many opportunities to lead.”

But Bell, one of the first women to graduate from the U.S. Naval Academy and the Naval Test Pilot School, also says that businesses and other organizations can do a much better job of helping women reach their leadership potential. And March, which is Women’s History Month, is as good a time as any to get started.

She says some ways organizations can develop better leadership programs for women include:

“For anyone, rising to the top takes hard work, endurance and persistence,” Bell says. “You have to be in it for the long haul. But whenever we create forward motion in our lives, we generate the lift that will take us to new heights.”

Barbara Bell (www.captainbarbarabell.com), author of  Flight Lessons: Navigating Through Life’s Turbulence and Learning to Fly High, was one of the first women to graduate from the U.S. Naval Academy and the U.S. Naval Test Pilot School. Now she works to empower the next generation of female leaders. In 1992, Bell and fellow aviators went to Capitol Hill to help successfully repeal the combat exclusions laws, opening up combat aircraft and ships to women in the military. Bell holds a B.S. in systems engineering from the United States Naval Academy, an M.S. in astronautical engineering from the Naval Postgraduate School, an M.A. in theology from Marylhurst University, and a doctorate in education from Vanderbilt University.