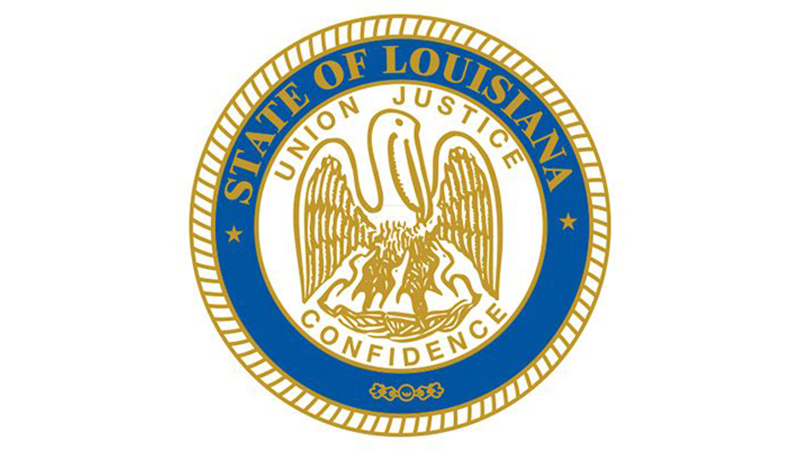 BATON ROUGE —  Governor John Bel Edwards vetoed the congressional redistricting map drawn by Louisiana’s Legislature because it does not add a second majority minority district and runs afoul of federal law. He also announced that he will not sign the state House and Senate district maps passed in the recent redistricting session, allowing them to become law without his approval, and that he has signed into law maps that designated new districts for the Louisiana State Board of Elementary and Secondary Education and the Louisiana Public Service Commission.

Out of the 163 total districts created by the Legislature in the various bills passed, not a single additional majority minority seat was created, despite the fact that the percentage of the black population increased and the white population decreased.

“Today, after careful consideration, review, discussion with legislators, and consultation with voting rights experts, I have vetoed the proposed congressional map drawn by Louisiana’s Legislature because it does not include a second majority African American district, despite Black voters making up almost a third of Louisianans per the latest U.S. Census data. This map is simply not fair to the people of Louisiana and does not meet the standards set forth in the federal Voting Rights Act. The Legislature should immediately begin the work of drawing a map that ensures Black voices can be properly heard in the voting booth. It can be done and it should be done.

While neither the congressional or legislative maps passed by Louisiana’s Legislature do anything to increase the number of districts where minority voters can elect candidates of their choosing, I do not believe the Legislature has the ability to draw new state House and Senate maps during this upcoming legislative session without the process halting the important work of the state of Louisiana. At a time when we face unprecedented challenges, but have unprecedented opportunities to make historic investments in our future, the Legislature should be focused on the issues in the upcoming session and not concerned about what their own districts will look like in the 2023 elections.

I have signed the maps for the Louisiana State Board of Elementary and Secondary Education and the Louisiana Public Service Commission because I believe those maps provide a fairer representation of Louisiana than the other maps that were passed.”

Click to read the Governor’s veto messages for HB 1 and for SB 5.