Marrero – On March 8, 2022 shortly after 7:00 pm, Troopers with Louisiana State Police Troop B began investigating a vehicle crash involving a pedestrian on US 90B (Westbank Expressway) near Carmadelle Street. A Mississippi man was seriously injured in the crash. 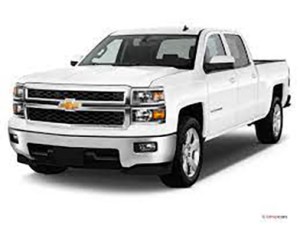 Based off of evidence collected on the scene, Troopers believe the vehicle that struck the pedestrian is a light colored 2014-2016 Chevrolet Silverado or GMC Sierra pickup truck. The pickup truck may have large chrome rims and would have damage to the passenger side front headlight and headlight housing area.

If anyone has information regarding this crash, we urge you to contact Louisiana State Police Troop B at 504-471-2775.  The crash remains under investigation.