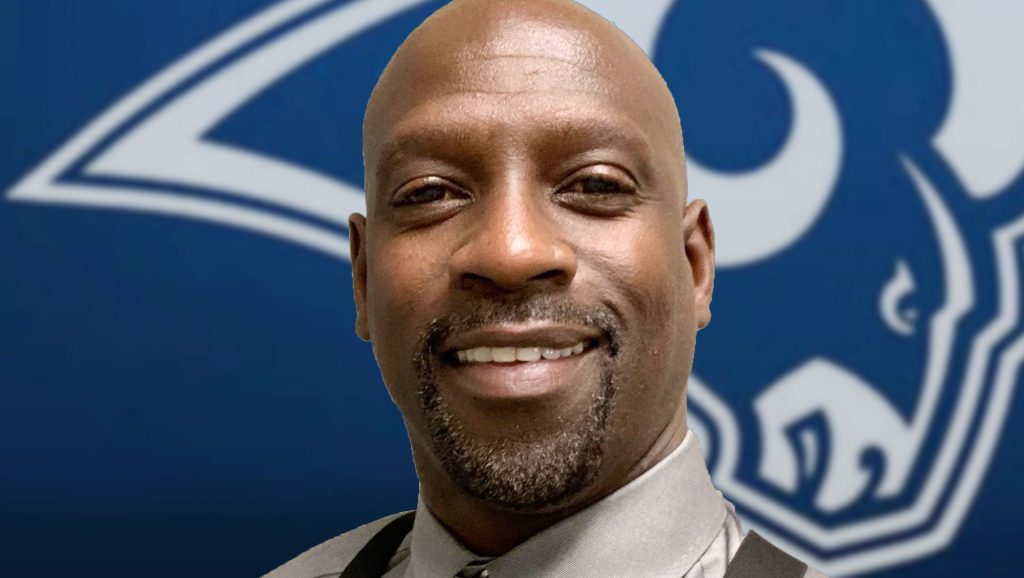 EDGARD — West St. John was looking for leadership on the football field after former athletic director Brandon Walters resigned weeks before the start of the 2021 football season.

West St. John alumnus Greg Johnson was the man for the job. Stepping into the role of interim head coach and athletic director in August 2021, Johnson quickly assembled a strong team and coaching staff to keep the school’s football tradition alive.

This week, Johnson’s title was solidified as he was officially offered the role of head football coach and athletic director for the West St. John Fighting Rams.

Johnson accepted the position Wednesday, and he looks forward to shaping the school’s athletic programs for years to come.

“We want to set a standard of excellence that will guide West St. John High’s athletic program now and into the future,” Johnson said. “We would like to create a positive culture that values discipline, toughness and tremendous effort. We believe everyone in our program is designed for leadership, and they have a vital role to play, both on our team and in life.”

Hill said Johnson checked all of the boxes of what the school looks for in athletic leadership.

“He took over the program three weeks before the season and was able to put a team and coaching staff together and fulfill the commitment of the season. He handled all of the duties of athletic director as the interim, and I think that shined along with his passion for the community,” Hill said.

A member of West St. John’s Class of 1989, Johnson’s love for all sports began when he played football, basketball, baseball and ran track for the Rams. He continued his athletic career at Tuskegee University and received numerous athletic honors, including Defensive MVP.

After coaching in Houston, Johnson returned to his alma mater six years ago. He spent his first two years at West St. John as a running back coach before transitioning to a wide receiver coach and special teams coordinator. He was an assistant on the coaching staff when the Rams clutched the 2017 Louisiana High School Athletic Association’s Class 1A state title in 2017.

“He’s home grown. He knows the history. He knows the community,” Hill said. “He’s well-liked by students and staff, and his passion and desire came through in both rounds of the interview.”