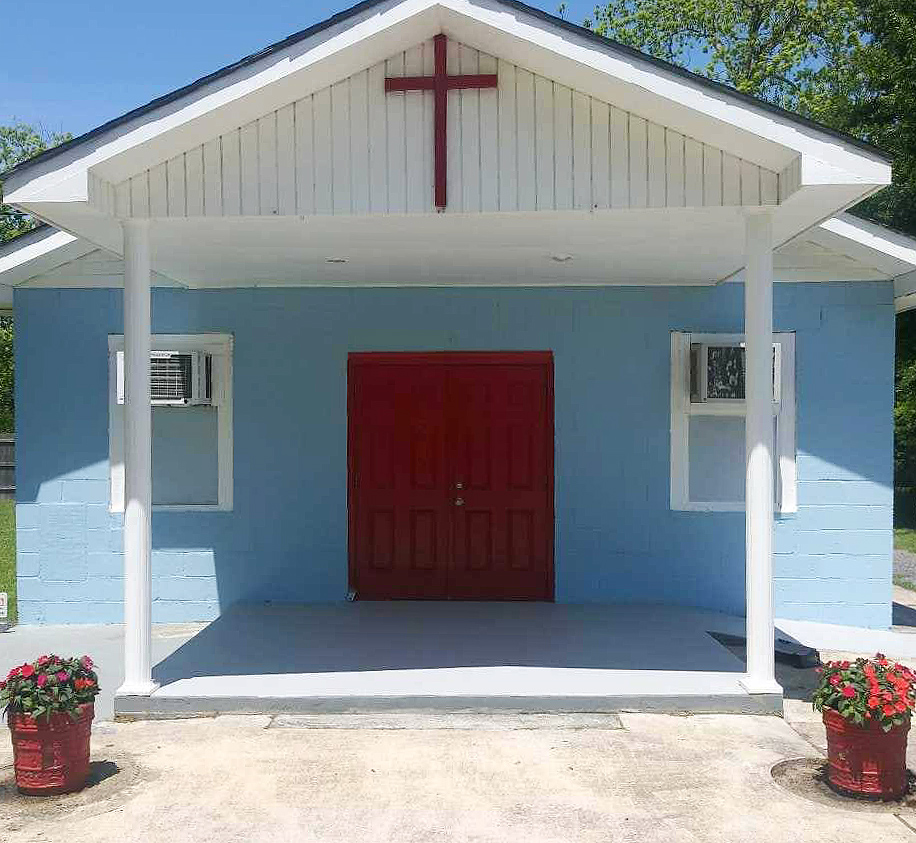 LAPLACE — A proposed rezoning to pave the way for a new day care center in the Milesville community has drawn mixed reactions from area residents, leaving the St. John the Baptist Parish Council with a difficult decision.

During last week’s meeting in LaPlace, the Parish Council voted to table an ordinance that would rezone the Revelation Knowledge Outreach Center site from residential district one to commercial district one in the area bound by Ash Street, Apricot Street and West Fifth Street in LaPlace.

District One Councilman Kurt Bencel and Councilman At-Large Lennix Madere have received phone calls for and against the rezoning. They resolved to survey residents in the area before making a decision on the matter.

“This isn’t a very easy item to come across,” Madere said. “When I first got in office, there was a similar situation. Myself and Lucien Gauff went door to door and spoke to the individuals before making a decision on how we would vote…I thought that was the only fair way to come to a resolution seeing as I represent those who want it and those who are against it. That would be my recommendation again.”

Regardless of his personal feelings on the matter, Madere said he would vote with the majority.

Becnel agreed that the residents of the surrounding neighborhood should have the final say in the decision.
“I represent this area, and it’s bittersweet because I know both sides. It breaks my heart to vote one way or the other right now,” Becnel said. “Like Mr. Madere said, I think the right thing to do is get opinions of people in that area. The decision might not please everyone, but I think it’s what we need to do.”

Both sides of the argument were presented at the Parish Council meeting. Among those present was Pastor Alfreda DeVare of Revelation Knowledge Outreach Center. DeVare seeks to open Milesville Guardian Angel Day Care Center inside the existing ministry at 125 Ash Street in LaPlace to give neighborhood families improved access to quality early childhood education.

The day care center would be open to children ages 6 months to 5 years, with after care available for children up to age 14. During a previous interview with L’OBSERVATEUR, DeVare said most of the children in the neighborhood are being watched by their parents or grandparents during the day without getting the educational component needed to lay a strong foundation for kindergarten. The Milesville Guardian Angel Day Care Center would provide that foundation while allowing low-income families access to financial assistance.

Councilman Tom Malik said it’s important to weigh the ramifications of changing the zoning from residential with the benefits of accessible child care.

According to the St. John the Baptist Parish Code of Ordinances, Commercial District One is intended to provide small, local facilities to serve the everyday needs of the surrounding neighborhood, rather than the surrounding community.

Some examples of establishments permitted by a C-1 zoning include toy stores, bakeries, grocery stores, hardware stores, dressmaking services, pet stores, carwashes, convenience stores (including those that sell alcohol), nurseries/greenhouses, book/gift/antique shops, banks, medical clinics and barbershops. Commercial District One also permits an area for cultural, education, religious and amusement uses, which may include churches, libraries, public or private schools, recreation centers and day cares. The full list of what a C-1 zoning entails is outlined in Division 10 Sec. 113-305 of the St. John the Baptist Parish Code of Ordinances.

“We have a number of industries I certainly wouldn’t want in my community, such as any of those industries that deal with vice –  sale of liquor, pornography, tattoos, gambling,” Malik said. He added, “Protecting the neighborhoods is very important, and so is protecting the children. The first thing I did was go through the literature of the pros and cons of having day care centers in neighborhoods. The important thing I took away from it was the benefit to the children themselves.” Responding to concerns over community disruption, District Six Councilwoman Tonia Schnyder said, “The existing property is currently a church, and this day care is an extension of that church. It’s not a new business that they are putting in the neighborhood… It’s not like it’s a liquor store or something that’s going to be allowing loud music.”

Schnyder added, “This item was on the planning agenda December 20. We’ve had almost one month to do our research. I’m not personally involved, but I want to be fair to the lady trying to get her permits.” Schnyder said.

District Three Councilwoman Tammy Houston reaffirmed the importance of getting input from those who live in the neighborhood.
“I think that we should defer to the two councilmembers that represent this district and give them the opportunity to do a survey,” she said. “Part of our job is to see what the people in the area want and to be fair to both sides.”

The motion to table carried with seven in favor, District Two Councilman Warren Torres against and Schnyder abstaining. The next Parish Council meeting will be held January 25 at the Parish Government building in LaPlace.