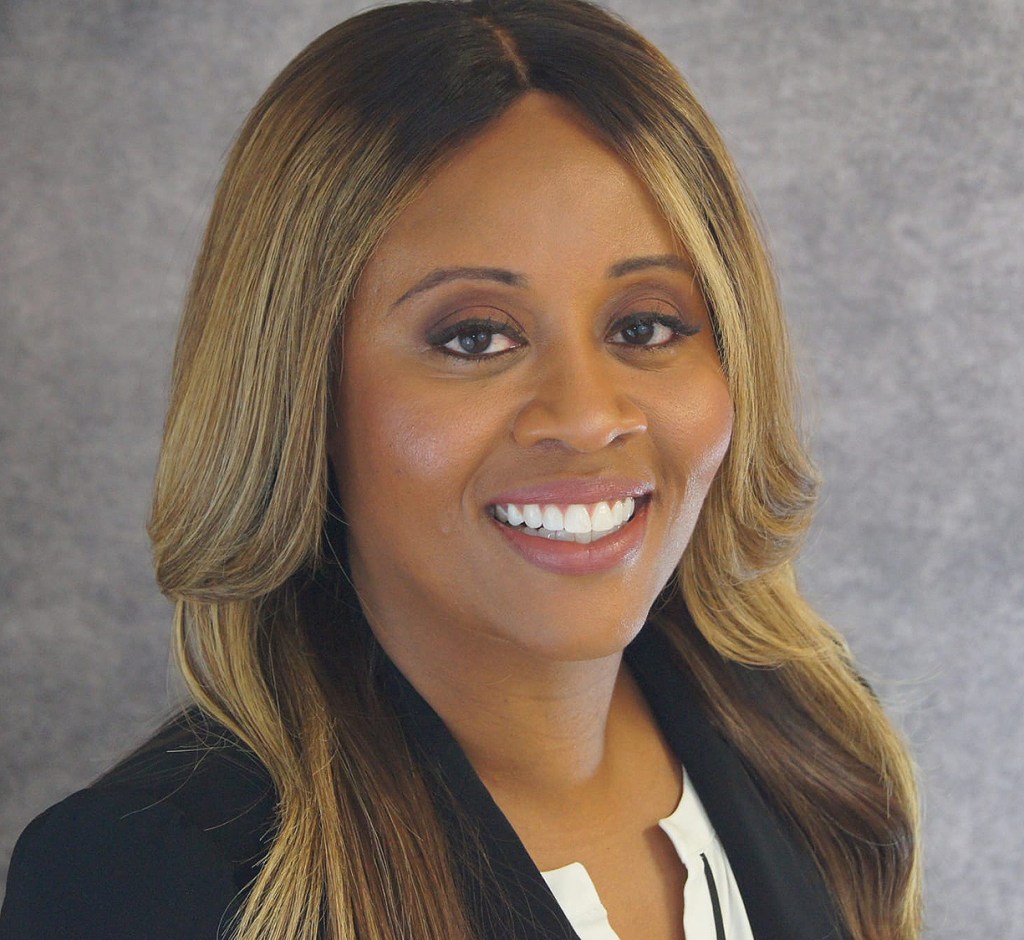 Steib is the executive director of Operation Restoration. Formed in 2016 and led by formerly incarcerated women, Operation Restoration’s mission is to support women and girls impacted by incarceration to recognize their full potential, restore their lives and discover new possibilities. The nonprofit focuses on breaking down barriers to employment, education, housing and other means of self-sufficiency.

Steib believes, “It’s not how you start; it’s how you finish.”

At age 19, Steib was sentenced to 120 months in federal prison for auto theft and burning down a dealership in Texas. She was released from prison in 2009 at the age of 29. As she tried to adapt to re-entering society, she discovered her past criminal history was preventing her from pursuing a college education.

Having to check a box to indicate a prior conviction led to rejections on applications. It took Steib’s persistence and the help of state representatives to push forward the “Ban the Box” bill to give ex-offenders a fair chance at pursuing education at public colleges and universities.

Steib was among 143 people pardoned by Donald Trump in the final hours of his presidency in January 2021.