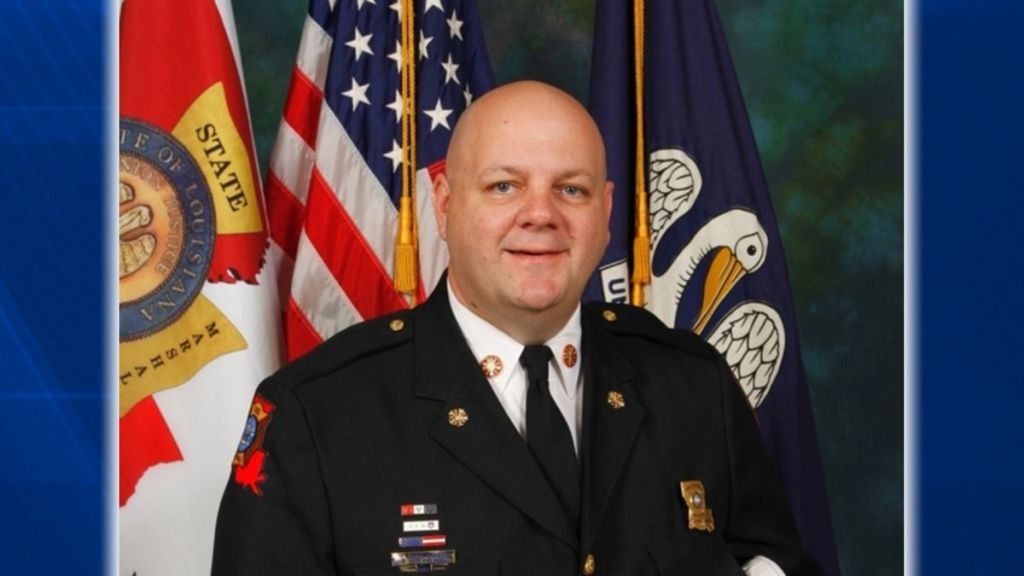 BATON ROUGE — State Fire Marshal Chief H. “Butch” Browning is announcing the agency’s 2021 performance outcomes which show continued strides toward improved services to and protection for the people of Louisiana.

“It was another challenging year still operating within the limitations of the COVID-19 pandemic and facing several weather-related disasters, including another devastating hurricane,” said Browning, “But, once again, this agency found a way to shine through some dark times and I cannot say enough how proud I am of every employee who contributed to that resilience.”

Signs of a bounce-back in economic development were seen in the number of plan review submittals for new commercial construction and/or significant renovation projects. In 2021, there were more than 17,500 submittals compared to 15,600 in 2020. The estimated total value of projects submitted in 2021 reached more than $9.9 billion. And despite reduced staffing, the agency’s plan review team addressed 70% of submittals within five days of their entry in our Information Management System (IMS.)

Enforcement deputies conducted around 27,000 final inspections of new commercial buildings opening across the state as well as compliance inspections of existing commercial buildings. In addition, deputies inspected hundreds of fireworks stands and displays and responded to thousands of impairment reports on life safety and property protection systems in commercial businesses. On top of those regular duties, deputies conducted more than 7,800 COVID-19 compliance visits and complaint responses in conjunction with the Louisiana Department of Health and the state’s Office of Alcohol and Tobacco Control.

SFM deputies were requested to investigate more than 670 fire incidents.  Of those fires, fewer than 250 were classified as incendiary which is lower than the prior three years’ figures that hovered around 300. The agency’s arrest rate is around 34% which exceeds the national average (21% in 2020).

Encouragingly, but still unfortunate to report, there were almost 20 fewer lives lost to residential fires, 59,  than the previous year which saw 77 fire-related deaths. Only about ten of those cases involved structures with working smoke alarms at the time of the fires.

In addition, the SFM licensed almost 5,900 individuals and just over 1,000 firms in 2021, bringing in around $1.3 million in revenue.  Those licenses apply to a host of industries including life safety & property protection businesses, amusement ride operators, conveyance devices, firework permits and boiler systems.

The agency’s Emergency Services division, with the Louisiana Urban Search and Rescue (USAR) Task Force at the center, responded to yet another major storm with the largest USAR pre-response in known U.S. USAR response history with more than 900 personnel staged in Louisiana hours before landfall. The response personnel grew to more than 1,300 at its height with teams from 20 states. These teams rescued and/or evacuated more than 2,600 residents from the more than 44,000 structures searched. More than 800 firefighters from across Louisiana and about a dozen other states helped affected fire departments answer more than 5,000 emergency calls post-storm with manpower, trucks and equipment.

Lastly, the State Fire Marshal’s Office continued to grow the efforts of its fire prevention and safety program by issuing generator safety and carbon monoxide (CO) hazard information via traditional media, social media and 1,700 yard signs before, during and after Hurricane Ida that led to increased awareness about CO dangers in the wake of the storm. The agency also distributed 5,000 CO alarms into storm-affected communities facing a month-plus without power to reduce instances of CO poisoning and deaths. Finally, the agency was awarded its largest federal grant for smoke alarms to date for its Operation Save-A-Life program. The grant for more than $168,000 will see almost 17,000 smoke alarms installed in homes around Louisiana with the help of local fire departments.

“I am so encouraged and energized by the progress the State Fire Marshal’s Office made in 2021,” said Browning, “We’ve got even more growth in store for 2022 with several projects already in motion, so I hope the people of Louisiana are as excited about how we will serve them in this new year as I am!”