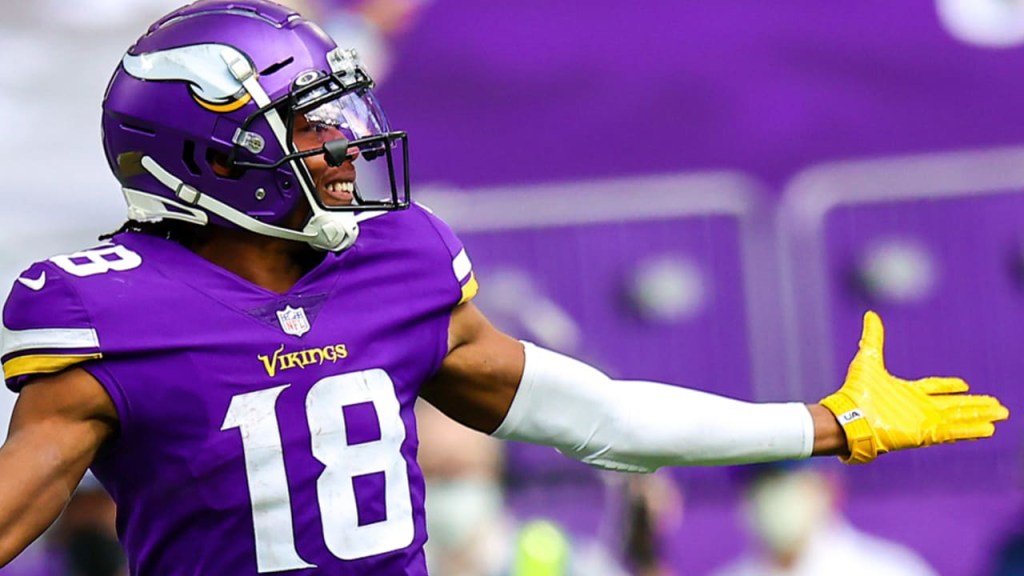 ST ROSE — Justin Jefferson, a St. Rose native and former LSU receiver, has now broken the NFL record for most receiving yards as a player in his first two seasons.

Jefferson is in his second season with the Minnesota Vikings and has surpassed Odell Beckham Jr.’s record of 2,851 receiving yards.

Jefferson was the 22nd overall pick in the 2020 NFL Draft, at which time he signed a four-year contract with the Vikings. He’s made waves during the 2021 season with achievements including eight catches for 169 yards and two touchdowns during the 34-31 win against the Packers, which earned him NFC Offensive Player of the Week for Week 11. Two weeks later, Jefferson caught 11 passes for 182 yards against Detroit. He is one of three Vikings named to the 2022 Pro Bowl.