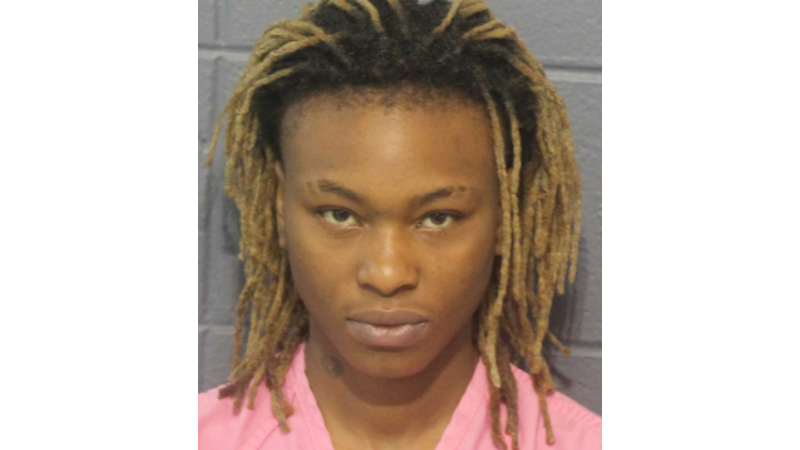 LAPLACE — Ralayasia Moore, 19, of LaPlace was arrested this morning in connection to a shooting that left two women injured on Friday, December 17, 2021 in a shopping center parking lot in the 1800 block of West Airline Highway in LaPlace.

On Friday, December 17, at about 8 p.m., officers working the holiday shopping center parking lot security detail heard what sounded like gunshots in the 1800 block of West Airline Highway. Officers immediately responded to the area and located two female victims who had been shot. One female, 24, of LaPlace, was found in the parking lot and had suffered a gunshot wound to the leg. Officers then discovered a second victim, 23, of LaPlace, who had been shot in neck and was inside of a business on the floor. Officers immediately initiated stop the bleed techniques. Both victims were transported to University Medical Center where they are in stable condition.

During the course of the investigation, detectives were able to identify Moore as the suspect. Through investigation, officers learned an argument among the women escalated into Moore shooting the victims. An arrest warrant was obtained for Moore for two counts of attempted second degree murder. Moore turned herself in this morning. As of 1 p.m. bail had not yet been set.