According to documents filed in federal court, Damian Labeaud (“Labeaud”), Mario Solomon (“Solomon”), Larry Williams (“Williams”), and ISREAL were charged with staging an accident on June 12, 2017, occurring on Chef Menteur Highway near the Danziger Bridge in New Orleans. Labeaud and Williams planned to stage an automobile accident to obtain money through fraud. During their planning, Labeaud told Williams that he had an attorney, Daniel Patrick Keating (“Keating”), who has been identified in other documents filed in federal court, who would handle everything. Williams recruited ISREAL and another individual (now deceased) to participate in the fraudulent scheme.  Williams borrowed a Chevrolet Trailblazer, and Labeaud operated the Trailblazer to collide with a 2015 Peterbilt tractor-trailer.  After the staged accident, Labeaud fled the scene and Williams got behind the wheel to make it appear that he was operating the Trailblazer during the staged accident. Solomon picked up Labeaud after the staged accident. Williams told the New Orleans Police Department (“NOPD”) that he was the driver of the Trailblazer and that the tractor-trailer was at fault. After the staged accident, Labeaud introduced Williams and

Williams and ISREAL were treated by doctors and healthcare providers at the direction of Keating. On June 12, 2018, Keating’s firm filed the Larry Williams Lawsuit in Civil District Court (“CDC”) for the Parish of Orleans and on September 14, 2018, Keating’s firm demanded approximately $60,000.00 in settlement for the deceased passenger and approximately $56,155.00 in settlement for ISREAL. After the suit was filed, Williams and ISREAL each provided false testimony in depositions taken in conjunction with the lawsuit filed by Keating’s firm.

U.S. District Judge Eldon Fallon sentenced ISREAL to three (3) years probation with the first six (6) months to be served under home incarceration.  In addition, ISREAL was ordered to pay restitution in the amount of $28,816.64 and a $100 mandatory special assessment fee. 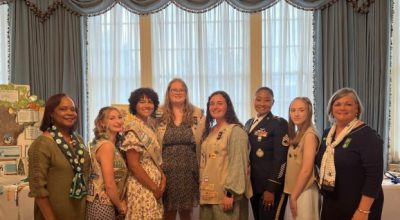 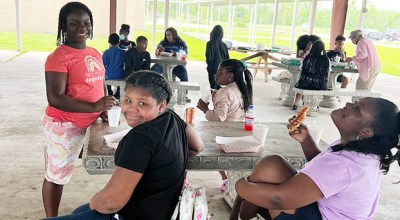