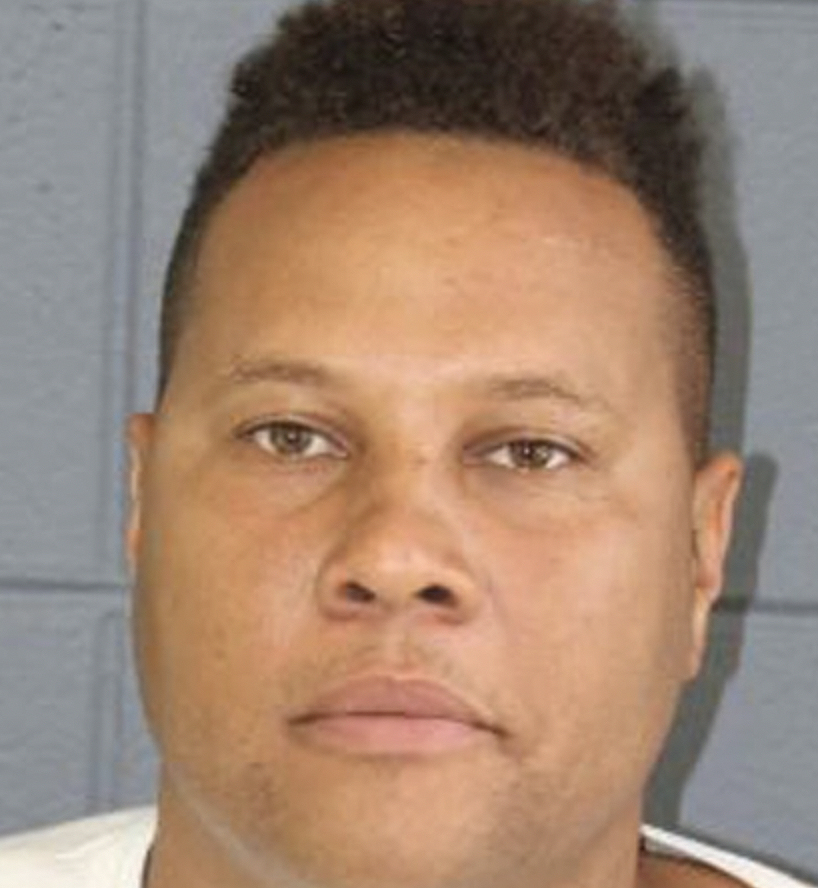 EDGARD — Appearing before the Honorable Nghana Lewis, Reserve resident Larry Dillon was recently sentenced to the statutory maximum of 40 years for second-degree rape, 30 years for home invasion and 10 years for sexual battery.

Charges stemmed from the rape of a 53-year-old LaPlace woman on September 18, 2017. According to court minutes, the sentences are to run concurrent with each other, with credit for time served.

Dillon was convicted during a two-day jury trial that took place July 15-16, 2021, in Edgard. After approximately 90 minutes of deliberation, the jury unanimously found Dillon guilty of second-degree rape, home invasion and sexual battery.

The prosecution elicited testimony from the female victim, as well as several detectives with the St. John the Baptist Parish Sheriff’s Office. The victim shared that she woke up to Dillon breaking into her home and viciously attacking her around 4 a.m. on September 18, 2017. Dillon was identified by DNA left at the scene and on the victim’s body through scientific testing with the Louisiana State Police Crime Lab.

Dillon’s sentencing was originally set for August 27 before being continued to November 18. Dillon was present from jail for the sentencing, along with defense attorney Joseph McMahon. Present on behalf of the 40th Judicial District Court District Attorney’s Office were Philip Prescott Jr. and Geoffrey Michel. Although the victim was not present for the sentencing, she presented a statement to be put in the court record.

In the event that Dillon is released, he will have to file as a sex offender.

During the sentencing, the court denied the defense’s motions for a new trial and for post-verdict judgment of acquittal. The prosecution asked for a continuance of a multi-bill hearing, as they may need to file another motion with another charge. The court ordered a multi-bill hearing set for 9 a.m. January 13, 2022.