Hope lies in your lineage

Have you ever studied genealogy? I haven’t. Sometimes dealing with family members who are alive is enough.

During the season when I taught in a Christian school, as I explained family trees to the students, one usually bright and bubbly boy raised his hand. With uncharacteristic solemness he asked, “Is it okay that my family is Armenian?” My heart was crushed for a second grader who had somehow gotten the message that his family was less than because they were from another country.

“Your family?” I asked. “Your kind, generous family who love and serve Jesus? Is it okay? It’s more than okay; it’s wonderful! You have an incredible family tree! You should see the different people on Jesus’ family tree!” I watched a broad smile return to his innocent face.

While I didn’t read Jesus’ genealogy at that time, I recently shared it at church. Matthew’s record from Abraham to Jesus include line after line of men, but only four women who were Jesus’ great (many times over) grandmothers.

Tamar’s dark story is in Genesis 38, Rahab (Joshua 2) was a prostitute saved when Jericho was obliterated, Ruth was a foreigner, and Bathsheba’s story is in the 11th and 12th chapters of Second Samuel.

Is it possible Matthew, tax-collector turned disciple of Jesus, knew what it was like to be despised and rejected? Is that why he wanted to make it clear that God can forgive the darkest sin (Tamar), use someone regardless of their past (Rahab), include all (Ruth), and turn any situation around (Bathsheba)?

If God could redeem the lives of those women and put them in the lineage of Jesus, what can He do with us? 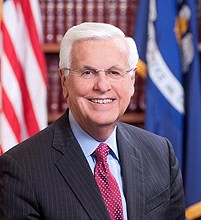 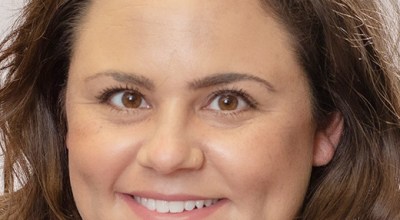 Is having a primary care doctor necessary?

Can you get the flu from a flu shot?