NEW ORLEANS, LOUISIANA – U.S. Attorney Duane A. Evans announced on October 19, 2021 that ALAN PARSON, age 21, a resident of Indianapolis, Indiana, was sentenced in the United States District Court for his participation in the June 17, 2019 robbery of the CVS pharmacy located at 4901 Prytania Street.

At approximately 6:06 a.m., PARSON and his co-defendant, Richard Sansbury entered the 24hour pharmacy, armed with weapons.  Both wore hooded sweatshirts and blue medical gloves.  Upon entering the store, Sansbury removed a firearm from his waistband, went behind the front counter, and detained a cashier by using zip-ties.  Sansbury led the cashier to another area of the store.   PARSON relocated to the rear of the store, in the pharmacy area, and forced another employee to the ground before securing the employee’s feet with zip-ties.  PARSON is then filled a large trash bag with several pill bottles that he retrieved from the pharmacy safe.  Sansbury relocated to the pharmacy area where he continued to zip-tie the employee’s hands whom

Upon exiting the store, PARSON and Sansbury engaged on a shootout with responding officers of the New Orleans Police Department.  The confrontation resulted in a bullet wound to one of the officers, who was shot in the shoulder.  Video surveillance captured the robbery as it occurred inside of the CVS, as well as the subsequent shootout with police as Sansbury and PARSON fled the store.

The case was investigated by the Federal Bureau of Investigation and the New Orleans Police Department.  It is being prosecuted by Assistant United States Attorneys David Haller and Brittany Reed of the Violent Crime/Strike Force Unit of the U.S. Attorney’s Office. 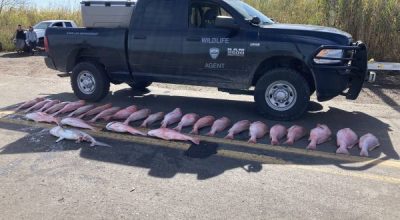 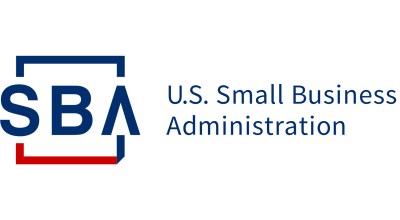