NEW ORLEANS, LA – U.S. Attorney Duane A. Evans announced that on October 21, 2021, GEORGE JEFFERSON, age 45, a resident of New Orleans, has been charged in a four-count Indictment for possessing with intent to distribute 40 grams or more of fentanyl and a quantity of heroin. JEFFERSON, a convicted felon, is also charged with possessing a firearm in furtherance of drug trafficking and for being a felon in possession of a firearm.

U.S. Attorney Evans praised the work of the New Orleans Police Department and the FBI in investigating this matter. Assistant United States Attorney David Howard Sinkman is in charge of the prosecution. 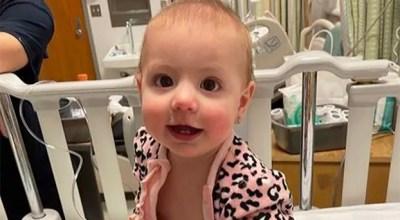