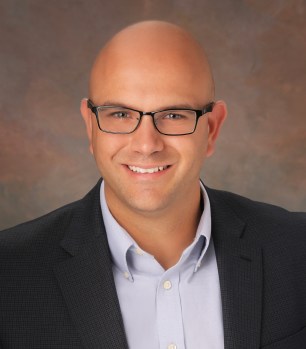 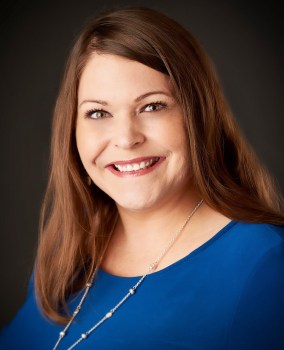 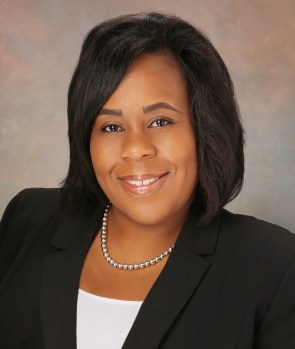 Monica Blackwood was named banking officer and internal auditor. Monica has over 19 years of experience in community banking, having most recently worked for Citizens Bank & Trust. As the Bank’s internal auditor, Monica will oversee and coordinate the bank’s audit program while also supporting the risk management program.

Monica values the community bank environment and enjoys being a part of an organization that is in touch with its community, as well as their banking needs.

Dustin Arcement was named assistant vice president and credit analyst. Dustin Arcement started his banking career in 2011 after graduating from Nicholls State University with a bachelor’s degree in finance. He has gained experience working as an analyst and commercial underwriter for several markets across South Louisiana, beginning in a local community bank before transitioning to a larger bank in New Orleans.
As an analyst, Dustin focuses primarily on strength of credits and properly structured loans to assist in risk management of United Community Bank.
Dustin was employed at Gulf Coast Bank and Trust for four years and Coastal Commerce Bank for five years prior to that. Dustin returned to local community banking after a few years, citing that being close to home and at a workplace heavily involved in the community it serves is important to him.

Andrea Steib was promoted to retail manager/banking officer. Andrea Steib has been with UCB for over 15 years and has held various positions and was most recently a retail assistant manager in the Gonzales office. In her new role, Andrea will be responsible for developing and enhancing new and existing banking relationships in the Ascension market.

Known for personal service and a commonsense approach to banking, United Community Bank is locally owned, directed and managed with locations throughout Southern Louisiana. For more information visit www.UCBanking.com.